Home Game Guides How to Delete A Pokemon X Save 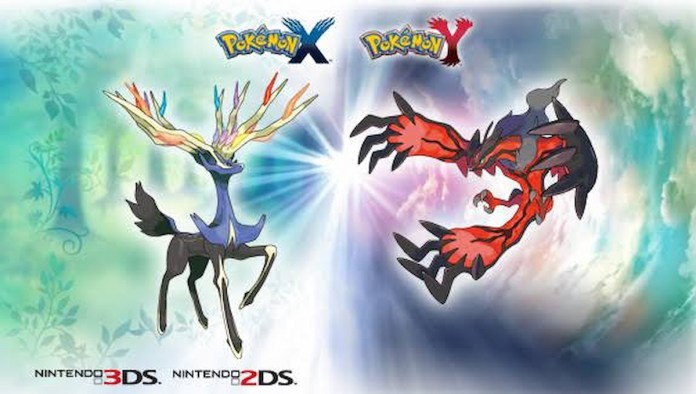 Pokemon X & Y are the sixth instalments in the immensely popular Pokemon series that take players to the beautiful region of Kalos where wannabe trainers will have the option of three entirely new starter Pokemon to choose from.

The game tasks players to choose a Pokémon and embark on a quest to defeat the Pokemon League and become the Champion. And like every other game in the Pokémon series, players will thwart the plans of Team Flare, a criminal gang in the game. So in this guide, we’re showing you how to delete A Pokemon X Save.

How to Delete A Pokemon X Save

Most players who have just picked up a used copy of Pokémon X or Y or those who simply want to start their adventure all over ought to know how to start a new game. For previous games in the Pokémon series, there’s no option to simply start a new game from the menu, players can only continue an existing progress.

So players can’t a new game without first deleting the old save. To delete a Pokémon X save, go to the game’s title screen and press Up on the D-pad, B and X all at the same time. The game will then ask you if you’d like to delete the existing save file. Press confirm and the game will reboot.

Upon reboot, you’ll notice that the old save file has disappeared and you can now start a new game from the title screen of Pokémon X and Y.

And for players having problems entering the button sequence at once, try entering them when the game’s opening cutscenes are playing as a number of players have been able to delete their old progress that way.

Although it’s not the best game in the acclaimed Pokémon game series, Pokémon X and Y has some impressive 3D visuals that bring the Paris-inspired region of Kalos to life, setting players up for yet another fantastic Pokémon adventure.

That’s all you need to know from us on how to delete a Pokémon X save and start a new game. Pokémon X and Y are available on Nintendo 3DS.

How to Delete A Pokemon X Save