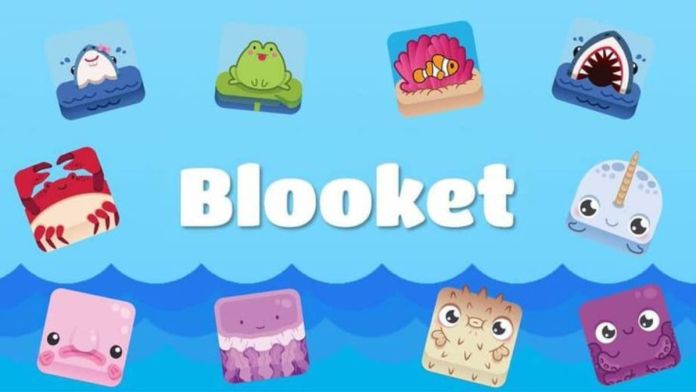 Defeating Bosses is undoubtedly the most exciting part of Blooket. It is the perfect option to test your build and find out whether you grew your defense correctly. By reading this guide, you will find out how to defeat White Slime Boss in Blooket. There is no time to lose. Let’s get started!

Who is White Slime?

Before finding out how to beat the White Slime, it is time to discover more about the boss. White Slime is the most powerful boss in Blooket. It appears on level 50 after defeating a significant number of Green, Red, and Black Blooks. On wave 200, you will have to kill about 100 White Slimes.

Unfortunately, defeating the White Slime is much more challenging than it might seem. The boss has insane 5,000 health points, making it the biggest boss in Blooket. Even though White Slime pays for such a significant amount of HP’s decreased speed, it does not make the boss less potent. And below, you can read the guide on defeating White Slime in Blooket.

How to Beat White Slime Boss

In conclusion, the White Slime boss is one of the most powerful bosses that appear during wave 50. It has 5,000 health points. Therefore, the only option to defeat it is to use towers that can quickly deal a lot of damage. That’s it.

How to Defeat White Slime Boss in Blooket