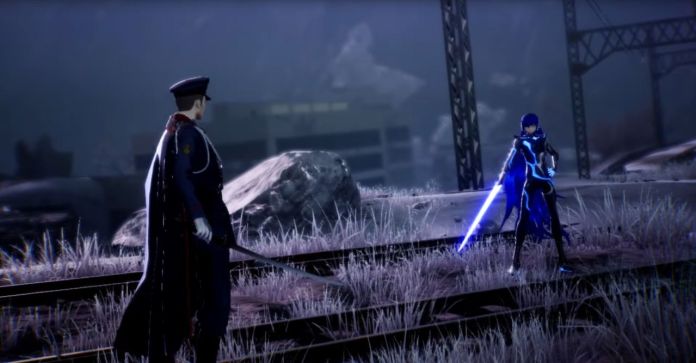 During your time in Da’at in Shin Megami Tensei V, you will have to fight a lot of powerful enemies, but not all of them will be fearsome demons. Some humans have also managed to survive in this harsh world, and their strong convictions will eventually cause a confrontation with the Nahobino.

This is the case of Shohei Yakumo. Here’s how to defeat this powerful enemy without too much trouble.

How to Defeat Shohei Yakumo in Shin Megami Tensei V

You will fight Shohei Yakumo in Shin Megami Tensei V when reaching Akihabara. The enemy is quite strong, but a solid strategy can make this battle way more manageable.

When it comes to demons to bring in battle with you, you need to prioritize demons that can use Darkness skills, as Yakumo is weak against this element. The more demons that can use Mudo skills and the like you bring in battle, the more extra turns you will get by exploiting the boss’ weakness. To minimize damage received, you should bring demons that can resist, null or drain either Electricity and Physical attacks, as these are the only elements Yakumo can use. Make sure to bring some Elec Dampeners as well, since the boss will use Mazionga after charging Magatsuhi to deal massive damage.

For the rest, the battle is quite straightforward. The enemy has plenty of multi-target attacks, so make sure to also bring a demon that can heal all your party at once with the Media skills. Debuffing also works well to reduce Yakumo’s stats and make the fight easier. Balance offense and defense and you will be able to win without too much trouble.

How to Defeat Shohei Yakumo in Shin Megami Tensei V