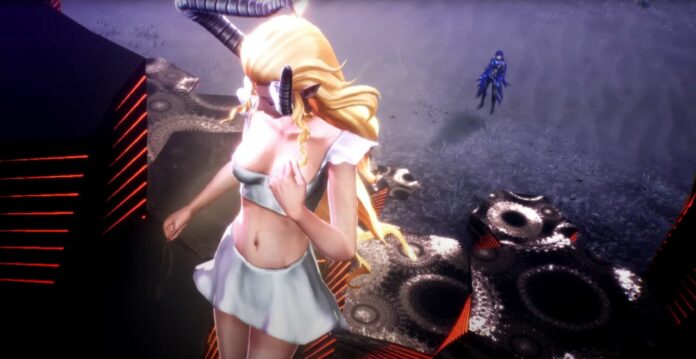 In Shin Megami Tensei V, you will be fighting a lot of powerful demons as you proceed in your exploration of Da’at, and many of them will put your skills to the test. As such, you will always need to be at the top of your game and fuse the strongest demons possible to stand a chance against the most powerful enemies in the game.

Among the powerful demons you will fight in the game is Ishtar. Here’s how to defeat her without too many troubles.

How to Defeat Ishtar in Shin Megami Tensei V

The battle against Ishtar, which takes place in front of the Tokyo Station’s entrance, actually begins before you encounter the demon. Before you fight her, you will learn about the Magatsuhi Devices scattered all over the Chiyoda ward, and for each device that you destroy, Ishtar will get one turn less in combat. If you do not destroy any of them, she will not only have eight turns, but she will also be able to use Dreadful Gleam effectively, which will make the battle extremely difficult.

For the actual combat strategy, Ishtar is weak against Force and Darkness, so make sure to bring as many demons as possible that can use skills belonging to these elements to exploit her weaknesses and get some extra turns. In addition, you will want one demon to just focus on supporting the party with healing, buffs, and debuffs, as Ishtar features a few multi-target attacks like Mazionga and Mahamaon. As Electricity and Light are the only elements she can use, avoid bringing demons weak to them, especially Light, as Mahamaon will instantly kill them. If the Nahobino has any of these two weaknesses, use Essence Fusion to make him resistant to them to have an easier time.

How to Defeat Ishtar in Shin Megami Tensei V