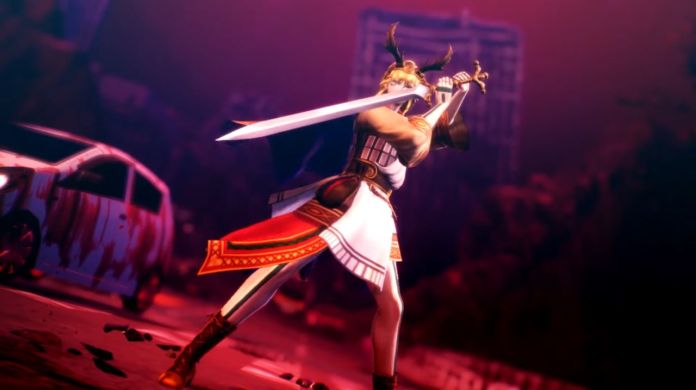 The journey through Da’at in Shin Megami Tensei V is incredibly dangerous, and you will be facing a lot of powerful enemies as you attempt to remake the world as you desire.

Among the enemies you will have to take down is Fionn mac Cumhaill. Here’s how to defeat him without too many troubles.

Fionn mac Cumhaill is fought in Shin Megami Tensei V in Mitatebashi, and he can be a real challenge if you do not have a solid strategy.

The boss can use Physical, Fire and Ice attacks, which makes it difficult to put together a demon party that can resist all of them. The most dangerous skills in Fionn’s possession, however, are Physical, so you will want to bring demons that can resist them, such as Oni, and that can reduce the boss’ accuracy and attack power with skills like Sukukaja and Tarukaja. You will also need some Fire Dampeners, as Fionn uses Maragion after charging Magatsuhi.

When it comes to offense, Fionn is only weak against Electricity so bring as many demons as possible that can use Zio skills. If you alternate offense, defense, and debuffing properly, you will likely not have too many troubles defeating the Irish mythical hero.