Home Guides How to Defeat Diablos in Monster Hunter Rise 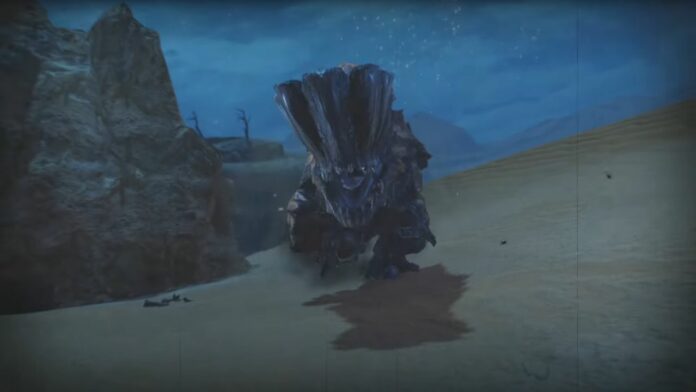 Monster Hunter Rise is not a game for the faint of heart, or for those who are particularly keen on getting challenged each and every quest. Most of the game’s monsters require great knowledge of the mechanics and excellent skills to defeat, so newcomers may have a hard time even with monsters who aren’t particularly difficult.

This is definitely not the case of Diablos, a monster that can be very challenging to take down even for veteran hunters. Here’s everything you need to know to take it down with ease.

Where to Find Diablos

Diablos appears in the Sandy Plains, starting in Areas 9 and 12. The monster moves around so make sure to check out the areas surrounding these two to find it, in case it has decided to go for a very deadly walk in the desert.

How to Defeat Diablos

Diablos’ signature attacks are Charge Attacks, which can deal a lot of damage and can be difficult to avoid if you’re out of Wirebugs and if your weapon doesn’t have very good mobility. There is a way, however, to make these attacks less damaging: by attacking and breaking the monster’s horns, both the damage and the range of the Charge Attacks will be significantly reduced. Damaging the horns can be difficult though, as you will either need to use Mind’s Eye or weapons like Hammers and Gunlances to avoid getting your attacks deflected.

Charge Attacks can also be used to turn the tide of battle. By making Diablos ram the pillars found around the Sandy Plains, you will be able to produce quicksands that will further limit the monster’s mobility, as well as leave the monster defenseless for a short while. Take advantage of this to deal as much damage as you can without having to worry about the monster retaliating.

Stay on the Sides

While the horns are indeed Diablos’ weak point, it can be difficult to reliable damage them due to the head’s height and the monster’s high mobility. For this reason, it is always better to attack the monster from its sides, as it is generally safer and it can lead to some very useful knockdowns.

Diablos can unleash few burrowing attacks that make it disappear underground for a short amount of time. These attacks are quite powerful, but it is possible to prevent Diablos from unleashing them with carefully placed Sonic Bombs. Positioning is key, however, so you should become very familiar with the monster’s moveset before attempting to do this.