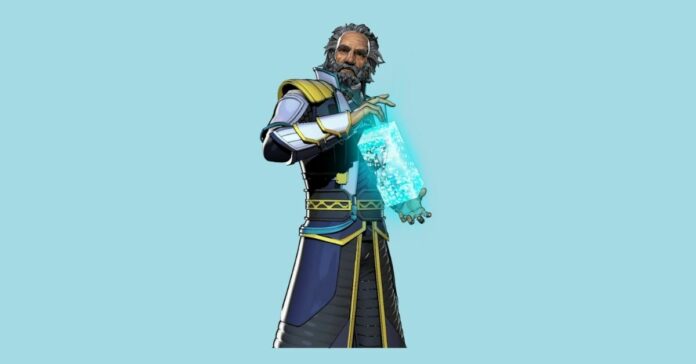 Periodically in this adventure, you will meet powerful opponents, and boss guides will help you cope with difficult fights. We will briefly explain how to defeat Bolo in Shadow Fight 3, since it is with him that many gamers have problems. Although the first meeting takes place in the third chapter, this is not a real antagonist, but instead, his clone.

Guide and Walkthrough Shadow Fight 3: How to Defeat Bolo? Tips

To beat him, you must win in three consecutive rounds. It is better to take the Piercer weaponry, as it will help you defeat the enemy faster. Among his skills, note the presence of a block with a transfer to the Shadow Portal, where you are temporarily unable to move and are forced to endure damage.

RELATED: How to Kill The Shadow Final Boss in Shadow Fight 3

The real duel starts in the first part of the seventh chapter. Huge scalpel Nadati can give you a lot of trouble, plus there is a lapel back in time with a partial recovery of HP. A huge cuboid sometimes turns black, and at this moment it is important to carry out a swift and accurate attack on the target.

The final duel, surprisingly, is easier. Stick to the previous tactics. The Hydra Rule will once again allow health regeneration. It may take several attempts to succeed.

In difficult situations, careful farming, which is typical for most mobile video games, always helps. And it case you still experience difficulties, real money donation can help you to upgrade your character.

How to Defeat Bolo in Shadow Fight 3 – Guide and Tips