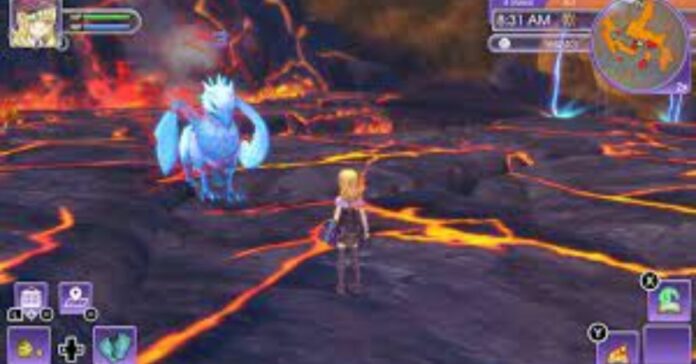 Rune Factory 5 is an interesting game published for Nintendo Switch. There you will be able to travel across a huge world with lots of NPCs, animals, and monsters. One of the best ways to earn some rewards and SEED Points is called the Wanted Monsters quests. These tasks allow you to fight and capture different monsters and there are lots of interesting creatures that you can encounter. Ice Griffin is one of the strongest monsters in this game and today we are going to tell you how to defeat and capture it in Rune Factory 5.

How to Find the Ice Griffin in Rune Factory 5

Ice Griffin in Rune Factory 5 is a 5-star monster that can be your target in one of the Wanted Monsters quests. This creature is powerful and belongs to the trio of the strongest monsters in these tasks. In order to be able to make the Ice Griffin your target, you will need to capture all 15 monsters from the Wanted Monsters tasks. After that, you will be able to target the Ice Griffin, Mermaid, and Little Dragon.

RELATED: How to Reduce Lag in Rune Factory 5

Ice Griffin in Rune Factory is one of the strongest monsters that you can encounter. So, defeating it won’t be an easy task and you should use this creature’s weaknesses. It is weak against fire and you should use something that attacks with this element.