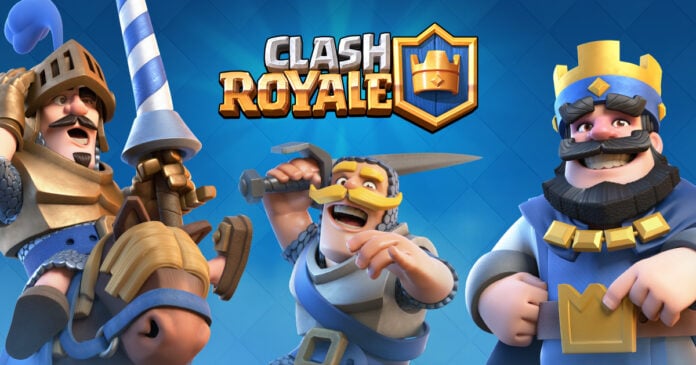 Clash Royale is one of the most interesting mobile games that you can find in the modern game industry. In this game, you will be able to collect different unit cards and use them to fight against other players. Valkyrie is a tough warrior and some players can’t beat her, so this guide will tell you how to defeat Valkyrie in Clash Royale.

How to Counter Valkyrie in Clash Royale

Clash Royale is an interesting mobile multiplayer game where you need to fight against other players. You will have a base that you have to protect. The opponent will have a base as well and you will need to destroy it to achieve victory. In order to attack your enemy or defend yourself, you will have to use some special cards, and one of these is known as Valkyrie.

RELATED: How to Beat Sparky in Clash Royale

Valkyrie in Clash Royale is a unit that seems to be a problem for some players. She is really tanky and it is quite difficult to defeat her. She also deals a decent amount of damage and performs spinning attacks, so you can’t counter her with a big crowd of units. However, this doesn’t mean that Valkyrie doesn’t have weak spots.

The main weakness of Valkyrie in Clash Royale is her inability to attack flying units. You can use some flying monsters against her and they will kill her really fast. However, your opponent may protect Valkyrie with some ranged units, so you will have to search for another counter.

The second way to counter Valkyrie in Clash Royale is to wait till she comes to your towers. After that, you will need to draw her attention with some unit and let your towers shoot her. This strategy is defensive and it allows you to counterattack your opponent after you take down Valkyrie.

How to Counter Valkyrie Easily in Clash Royale