Home Game Guides How to Complete the Keeper of the West Sidequest in Shin Megami... 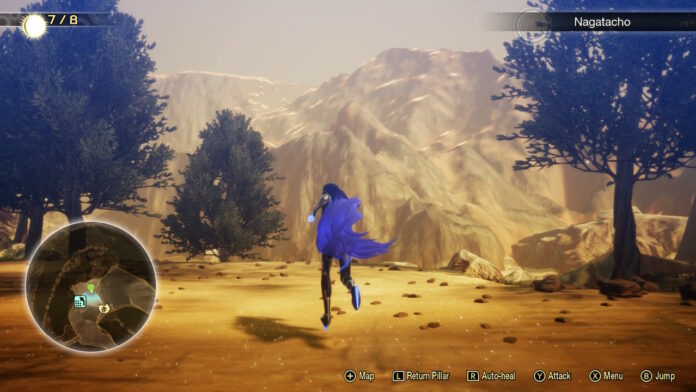 Shin Megami Tensei V features quite a few sidequests to complete, but not all of them are available as soon as you reach a new ward, as some are unlocked only after completing specific ones.

This is the case of the Keeper of the West sidequest available in the Minato ward. Here’s how to unlock and complete it.

The Keeper of the West sidequest can be started by speaking with Koumokuten to the west of the Kamiyacho Leyline Fount in the Minato ward. The exact location can be found on the map above. This quest will only be available after completing The Ancient Guardian sidequest, so do not look for Koumokuten the first time you explore the Minato Ward, as you will not find him.

After speaking with Koumokuten, he will challenge you to a fight. The demon is at Level 65, so prepare for a hard and possibly long fight.

Koumokuten comes with the Marakunda and Masukunda skills that decrease your entire party’s defense and agility, and he likes to use them very often. As such, you will want a demon with the Dekunda skill to negate these debuffs as soon as they take effect. In addition, it is a good idea to apply some debuffs yourself, also considering that the enemy cannot negate them in any way. To make the fight easier, also bring demons that can use Electricity skills and can negate Physical and Force skills to take advantage of the weakness system.

After defeating Koumotuken, the quest will be completed. You will receive 1 Large Glory Crystal, a Koumokuten’s Essence, and 70,000 EXP points. 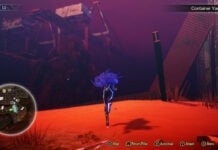 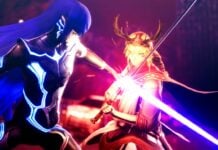 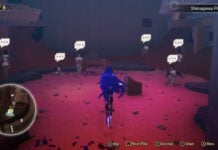