Home Game Guides How to Complete the He of a Hundred Hands Sidequest in Shin... 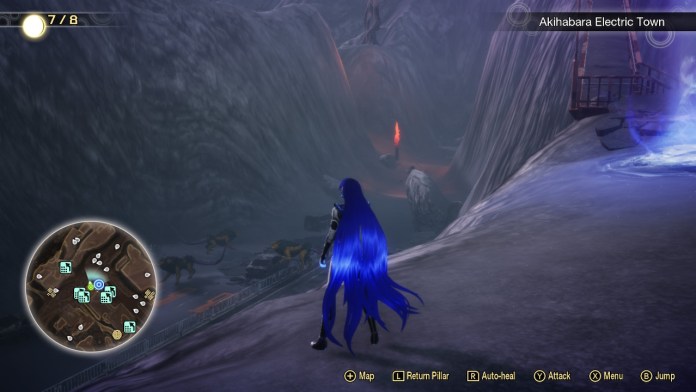 Shin Megami Tensei V features a very nice variety of sidequests that reward players upon completing with some very nice rewards. And the harder the sidequest is, the better the rewards will be.

Among the most challenging sidequests available in the game are those that pit you against powerful demons, like the He of a Hundred Hands sidequest. Here’s how to complete it without too many troubles.

The He of a Hundred Hands sidequest can be started by speaking with the Valkyrie located near the Akihabara Electric Town Leyline fount in the Chiyoda ward. The precise location of the demon can be found on the map below.

The Valkyrie will ask you to take down the Hecatoncheires located right under the bridge where the Akihabara Leyline fount is. Navigate around the area to reach the demon’s location and start the fight

Hecatoncheires is a rather powerful demon, but the fight can be made easier by using Force attacks, against which the demon is weak. Also, make sure to buff your party and debuff the demon to make its attacks weaker and possibly make them miss. The demon also uses Force attacks itself, so bring demons that can resist, null or absorb them to make the fight even easier.

After defeating Hecatoncheires, go back to the Valkyrie and speak with her to complete the quest. You will get 18,000 Macca as well as 23,000 EXP points as reward for your efforts.