Home Game Guides How to Complete the Fluff Alert! Quest in Atelier Sophie 2: The... 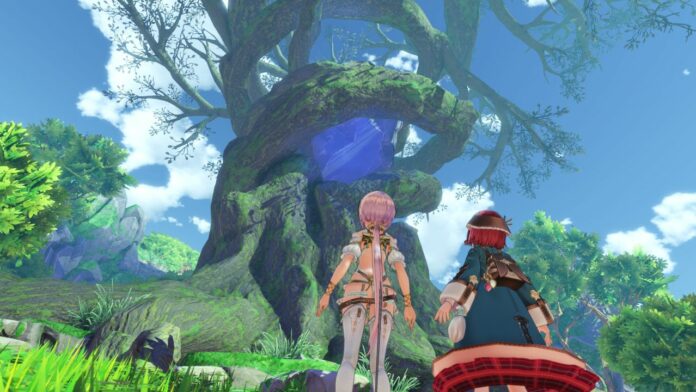 Atelier Sophie 2: The Alchemist of the Mysterious Dream is a true and proper Japanese role-playing game, coming with all of the features that players expect to see in such a game, such as multiple optional sidequests to complete to gather additional resources that can be used to make the main story quests easier.

Among the many optional sidequests included in the game is the Fluff Alert! quest. Here’s how to complete it as quickly as possible.

How to Complete the Fluff Alert! Quest in Atelier Sophie 2: The Alchemist of the Mysterious Dream

To initiate the Fluff Alert! quest, like the vast majority of sidequests available in Atelier Sophie 2: The Alchemist of the Mysterious Dream, you will have to speak with Kati at the Crystal Sparkle Pavilion.

To complete the Fluff Alert! quest, you will have to defeat four different Diamond Rabbits. These enemies aren’t too difficult to find, as they can be easily spotted all over the Windswept Plains. While you may have already defeated plenty of them before accepting the quest, any defeated before accepting it doesn’t count, so you will have to take four of them down after accepting it to fulfill its requirements.

After the four Diamond Rabbits have been defeated, head back to Kati at the Crystal Sparkle Pavilion to complete the quest. You will get 410 Cole as reward.

How to Complete the Fluff Alert! Quest in Atelier Sophie 2: The Alchemist of the Mysterious Dream