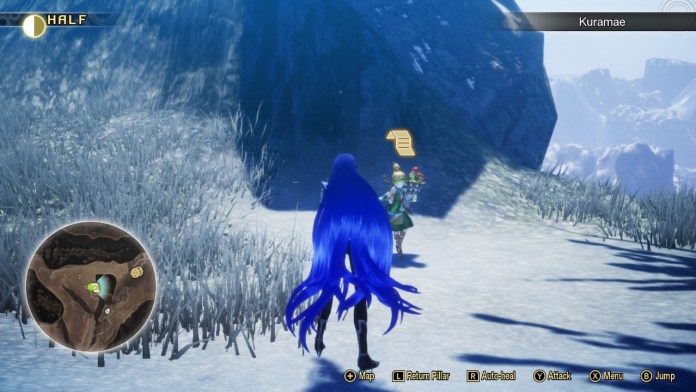 Shin Megami Tensei V is way more open as a Japanese role-playing game than many other games on the market, and so the game gives players plenty of opportunities to branch out and complete side content like optional sidequests and more.

Among the sidequests that can be completed in the final parts of the game is The Bull God’s Lineage sidequest. Here’s how to complete it without too many issues.

Demeter will inform you of the previous ruler of the world, Baal, who has appeared in Da’at and must be defeated. The demon can be found in the Shinagawa ward, in the same location where you fought Belphegor during The Tyrant of Tennozu sidequest, which is also part of the Demeter questline.

Once you reach the demon’s location in the Shingawa ward, interact with Baal. No matter how you answer him, a battle will begin, and you will have to defeat the demon. Baal is weak against Ice, can block Light attacks and at times even Ice attacks with Ice Block, and uses Electricity, Physical and Fire attacks, so bring the appropriate demons to the fight to have an easier time. As Baal hits quite hard, debuffing him is a very good idea, as the demon doesn’t have any way to remove them.

After Baal has been defeated, return to Demeter and speak with her to complete the quest. You will get one unit of Gospel and 100,000 EXP points for your troubles. You will also unlock Baal’s Special Fusion.