Home Game Guides How to Complete the An Unusual Forecast Sidequest in Shin Megami Tensei... 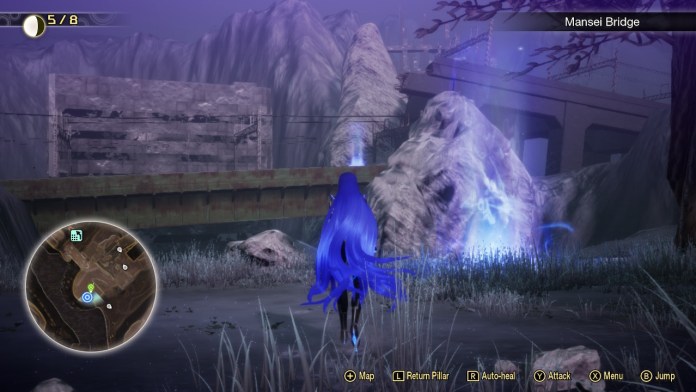 Right from the start of the adventure in Shin Megami Tensei V, it is possible to take on a variety of sidequests that allow you to learn more about Da’at while receiving some very nice rewards. Some of these sidequests, however, will pit you against some very powerful demons that will put your skills and knowledge of the game’s mechanics to the test.

Among these sidequests is the An Unusual Forecast sidequest. Here’s how to complete it without too many troubles.

The An Unusual Forecast can be started by talking with the Kelpie that can be found near the Mansei Bridge Leyline Fount in the Chiyoda ward. The demon’s precise location can be found on the map below.

The Kelpie will ask you to bring it a Girimekhala’s Head, and the only way to get one is to defeat the giant demon that can be found in the Shinagawa ward. The demon’s location can be found on the map below.

Head to the marked location and prepare for a tough fight. Girimekhala can repel Physical attacks, so you will need to fight with magic. If you have demons that can use Electric, Force or Light skills, all the better, as the demon is weak against them. Debuffs also work great, so make sure to use them if you can.

After defeating Girimekhala, you will receive its head. Bring it to the Kelpie to complete the sidequest and receive 20,000 EXP points and one Soma.