Home Game Guides How to Complete the An Orthodox Medicinal Plant Quest in Atelier Sophie... 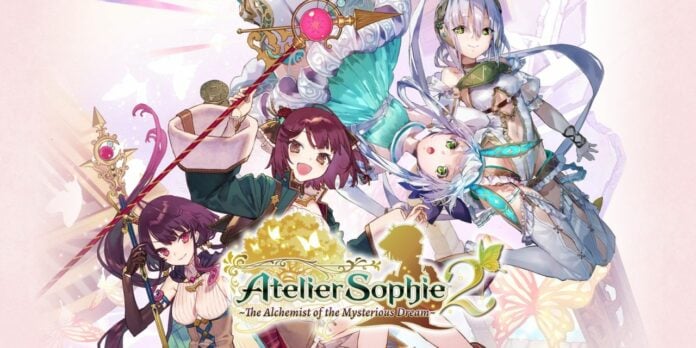 Atelier Sophie 2: The Alchemist of the Mysterious Dream, like most Japanese role-playing games out there, features plenty of optional content that allows players to enjoy the world of Erde Wiege beyond the main story quests and regular progression while rewarding them with money and additional items.

Among these optional quests is the An Orthodox Medicine quest. Here’s how to complete this quest as quickly as possible.

How to Complete the An Orthodox Medicinal Plant Quest in Atelier Sophie 2: The Alchemist of the Mysterious Dream

The An Orthodox Medicine quest can be started by speaking with Kati at the Crystal Sparkle Pavillion, just like for most of the game’s optional quests. To complete this quest, you will need to deliver two units of Taun, an item that can be easily found in a couple of the adventure’s starting locations.

Taun can be found in the Windswept Plains – Newborn Verdure and the Near-Forest. This item can be obtained by checking out plants found in these locations, and it won’t take you too long to find it.

Once you have obtained the two units of Taun, head back to Kati and give her the items to complete the quest. You will be rewarded with 320 Cole.

How to Complete the An Orthodox Medicinal Plant Quest in Atelier Sophie 2: The Alchemist of the Mysterious Dream