Home Game Guides How to Complete the A Versatile Spice Quest in Atelier Sophie 2:... 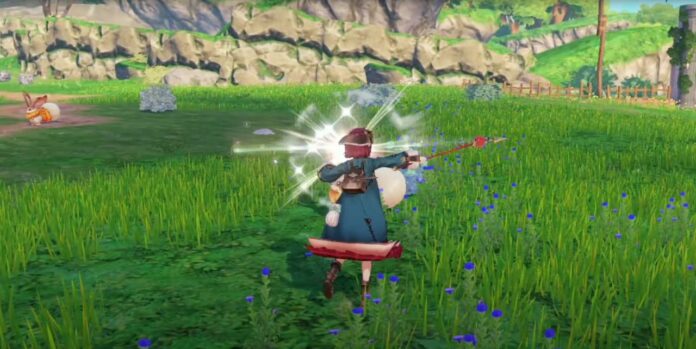 Atelier Sophie 2: The Alchemist of the Mysterious Dream, like many of the previous entries in the Atelier series, features a lot of optional sidequests that reward players with additional items and money while allowing them to learn more about the world and the many characters that live in it.

Among the optional sidequests available in the latest entry in the series is the A Versatile Spice quest. Here’s how to complete it as quickly as possible.

How to Complete the A Versatile Spice Quest in Atelier Sophie 2: The Alchemist of the Mysterious Dream

To complete the A Versatile Spice quest, you will need to find three units of Salty Grass. This item can be found by searching the bushes in the Windswept Plains – Breezy Field and Near-Forest areas. If combat is more your thing, you can get these items as a drop from the Forest Jellyfish enemy, which can be encountered in the Near Forest.

Once you have all three items, head back to Kati and hand over the items. You will receive 765 Cole for your trouble.

How to Complete the A Versatile Spice Quest in Atelier Sophie 2: The Alchemist of the Mysterious Dream