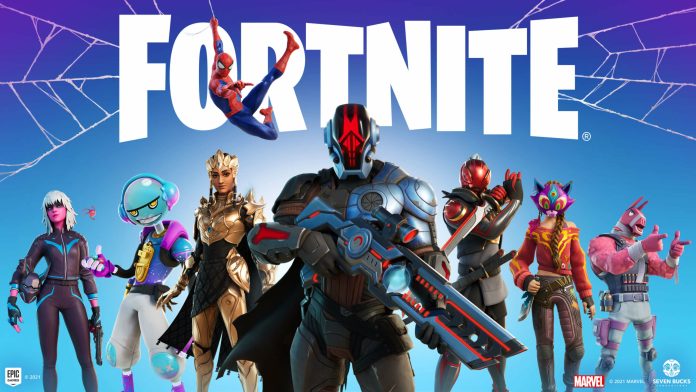 The Bownanza Challenge in Fortnite will run from February 22nd to March 1st, 2022. Players can participate in the challenge which brings back bows from the Primal season in Fortnite Chapter 2.

To access this challenge, players simply need head to the Quest tab in the Fortnite menu where they’ll see the new Bownanza Week challenges. There’s a total of five quests that can be completed and you’ll be rewarded with a total of 40,000 XP for completing all five of them.

So in this article we’ll be guiding you on how to complete all five Bownanza Week Challenges in Fortnite Chapter 3 Season 1.

After grabbing a Mechanical Shockwave Bow, find some wildlife and shoot an arrow near it to “impulse” it. There’s wildlife all over various locations in the game, but try heading to north of Rocky Reels/Southeast of Tilted Towers to find packs of wolves and use it on them.

This can be completed by finding wolves in the same spot as the aforementioned.

IO base locations appear on the Fortnite map if players hover over the quest in the menu. There’s five of them, and the map above shows their locations as well. So grab a Primal Flame Bow that you can find in chests and on the ground, and hit seven IO guards to complete the quest.

Primal Stink Bows can be found inside chests and as floor loot. It’s not exactly a common weapon, so players should search at points of interest with lots of buildings and homes. More places mean more of a chance to find chests and other items. You’ll need to Inflict about 250 points worth of damage to complete the quest.

This is a straightforward task, but taking down three enemies might take a few tries. We recommend finding areas on the map where other players are fighting, and swoop in to kill enemies after they’ve already been injured to make it a lot easier.

Once completed, you’ll be rewarded with 40,000 XP and after the Bownanza Week quests ends on on March 1st, a new week of themed quests will commence in Fortnite.

How to Complete Bownanza Challenges in Fortnite Mobile