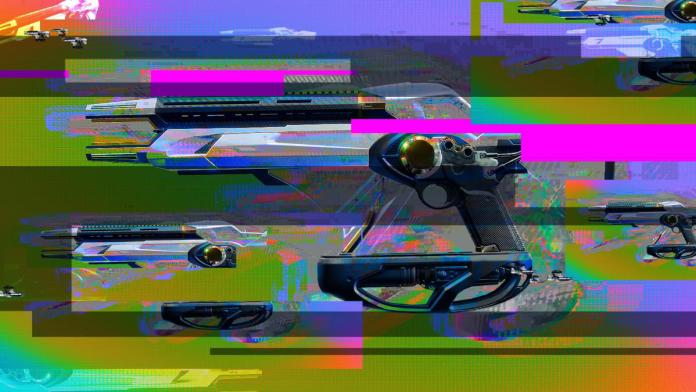 The exotic fusion rifle Telesto is rather infamous for introducing a number of exploits into Destiny 2. Whenever the game got updated, the Telesto often ended up breaking a new level, due to how the weapon works. Bungie has decided to fully embrace the legends of the Telesto and started a new event, in which you can get a snazzy new emblem. Today, we’ll show you how to claim Telesto emblem in Destiny 2!

Claiming the Telesto Emblem in Destiny 2

To really play up the Telesto’s game-breaking legacy, Bungie has decided to launch a “take-over” event where Telesto itself is starting to become sentient. This led to Telesto taking over the official Destiny 2 Twitter account, leading to some amusing Tweets.

That’s not the best part though—we’re also getting a cool new emblem, styled after Telesto itself. Of course, Telesto had to announce the new emblem through a very sassy Tweet, as seen below:

Thanks to Telesto, we now have a redemption code to use. If you’ve never redeemed a code for Destiny 2, don’t worry, as we’ll walk you through the process. First, start off by going to the Bungie code redemption website.

You’ll be asked to select what platform you play Destiny 2 on. After that, you’ll log into the website with your respective platform’s account system. Finally, copy the code (9LX-7YC-6TX) and paste it into the box and hit redeem. You don’t have to include the dashes.

You should get a confirmation message that the code went through. All you need to do now is claim your prize in-game, and you do that by going to the Collections inventory, then Flair, then finally the General tab.

Your cool new Telesto emblem should be right there. If you don’t see it, try restarting the game and making sure your code went through.

That concludes our how to claim Telesto emblem in Destiny 2 guide. If you have any other questions or thoughts, let us know in the comments below!

How To Claim Telesto Emblem In Destiny 2 – Guide