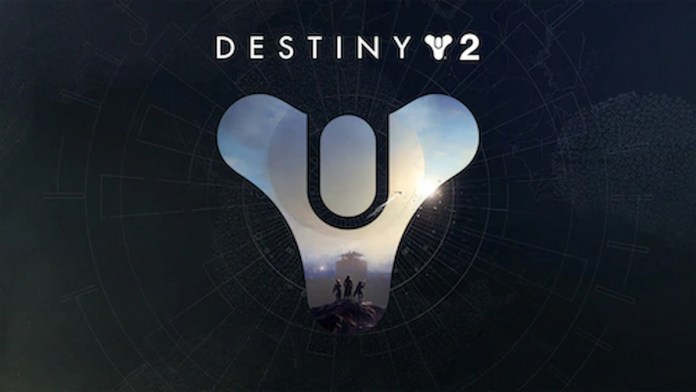 Bungie’s Destiny 2 launched in September 2917 and has received multiple changes via updates over the last 5 years. Similar to World of Warcraft, Destiny 2 also built on its lore with new stories and expansion packs (DLCs). So, how much does Destiny 2 Lightfall Expansion Deluxe Edition Cost? We’ll be answering that in this guide.

Despite being a free-to-play game, players have to pay a fee in order to access the Destiny 2 expansions. DLCs usually make debuts by introducing new game modes, cosmetics, storylines and even in-game elements that players can explore.

How Much Does Destiny 2 Lightfall Expansion Deluxe Edition Cost? – Answered

The majority of DLCs come with a price tag, which often increases the overall cost of the game. For Destiny 2, it would cost you $150 bucks to get all of the game’s expansion packs. This includes the Destiny 2 Legacy Collection, Lightfall, and The Witch Queen expansions.

However, if you’re not interested in purchasing all of the packs, you can also buy them individually at the below prices:

The total price can also increase if you choose to purchase the Deluxe and Collector’s Editions of the DLCs. This is because they are premium bundles and an additional $40 can be added to their total cost while also unlocking limited-time cosmetics and other exclusive deals.

No, it isn’t, especially if you’re just starting out. The base game is free to play but if you’re done with that and still want to experience the lore of the game as well as other modes, then you can go for the expansion packs.

The expansion packs will unlock new content and you can continue improving your character. Also, you can buy the expansion packs one at a time. We suggest you get the Legacy Collection first and then the others.

How Much Does Destiny 2 Lightfall Expansion Deluxe Edition Cost? – Answered