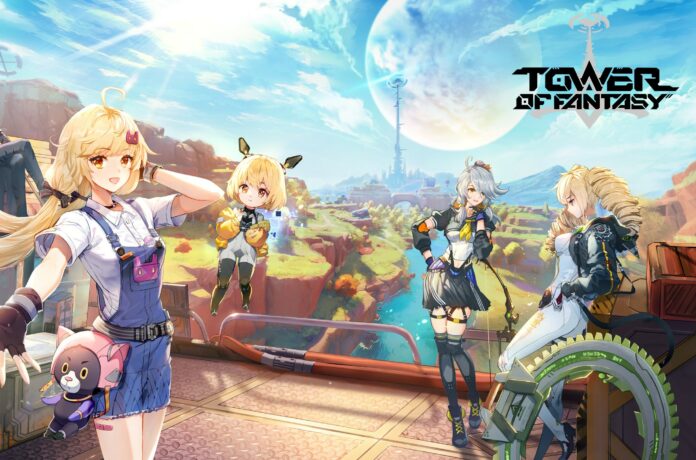 Tower of Fantasy has finally been released to the world. And now you can enjoy this post-apocalyptic sci-fi world. You will need to explore a huge open world and fight in epic battles. Moreover, the game has many different characters with unique voice acting. And in this guide, we will tell you how to change the voice language in Tower of Fantasy.

How to Change Voice Language

Tower of Fantasy has a huge open world where you definitely won’t get bored. You can play solo or team up with friends to explore the planet, Aida. Moreover, you can play different characters. All of them are unique and have special skills, backstory, appearance, and voices.

The developers really put a lot of effort into the voice acting of the characters. First, each character got a unique voice. And secondly, you will recognize most of these voices, since the developers hired well-known voice actors.

And this applies to both, Japanese and English voice acting. For example, for the voice acting of Meryl, Yui Ishikawa and Kira Buckland gave their voices. Their most famous role is 2B from the Nier series. And the rest of the actors, no less famous.

We highly recommend that you try the voiceovers in both languages ​​to get the full experience of the game. Fortunately, you can easily change the voice language. To do this, open Settings from the main menu. On the left, select the Language section. And now you just need to select your preferred language under Game Voiceover Language.

That’s all you need to know about changing the voice language in Tower of Fantasy. Be sure to listen to all the characters in both languages ​​as the voice actors have done a terrific job. And while you are here, take a look at our guide on how to play Tower of Fantasy with Bluestacks.

How to Change Voice Language in Tower of Fantasy