Home Game Guides How to Change Region in Splatoon 3 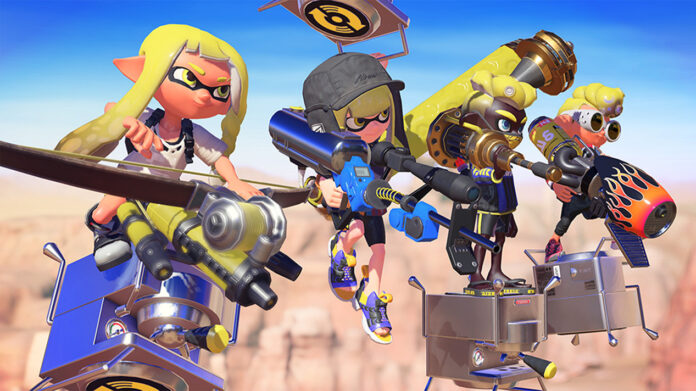 Splatoon 3 is the highly anticipated third instalment of the Splatoon game series that’s finally available to play. The game allows you to join forces with other players and battle to have the farthest and widest painting on stage.

The game’s new and improved user interface is noteworthy as it offers a substantially improved multiplayer feature compared to previous Splatoon games. So in this guide, we’ll be showing you to change regions in Splatoon 3.

How to Change Region in Splatoon 3

The game has now added a third team to choose from during Splatoon 3’s Splatfests, which got a lot of fans excited to play the game. Features like Tricolor Warfare will help players to bring a new level of excitement to the game as well.

Upon starting the game, you’ll be given the choice of picking a region that suits you best. However, some players decide later on that want to change their region, and if you’re one of them, below is how to change region in Splatoon 3.

You should note that when you first pick a region in Splatoon 3, you can’t change it again for some time. You’ll have to go through the game’s entire tutorial and play at least one online matchmade game of Turf War before you can change your region again.

Once you’ve done the aforementioned, simply go and interact with the Lobby Terminal between the stairs and the elevator in the Lobby. Once you’re on the Terminal screen, select Splatfest Region to change your region.

Below are the regions you can choose from:

Once you’ve chosen any of the above servers, you will then connect to that region’s servers and play with or against other players of that region.

NOTE: The game does not allow frequent changing of regions. So after you switch to a different region for the second time, you won’t be able to switch again until the next Splatfest has ended.

How to Change Region in Splatoon 3