Home Game Guides How To Catch Obstagoon in Pokemon Go 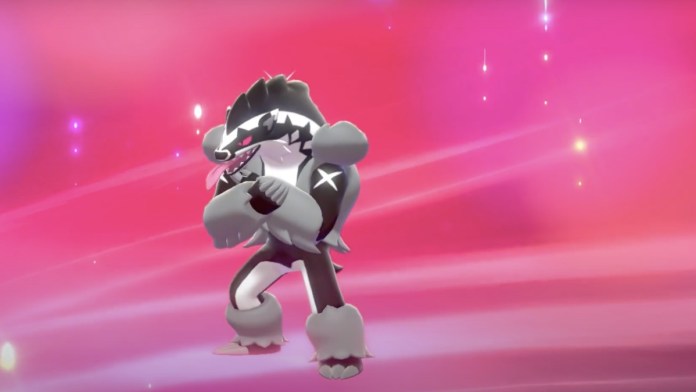 Obstagoon is the regional evolution variant of Zigzagoon. Instead of evolving just into Linoone, a Zigzagoon from the Galar Region evolves into a Linoone that becomes Obstagoon. This Dark/Normal type is very strong and would make a solid addition to your team. Best of all, it’s fairly simple to get compared to some other Galarian evolutions. Here is how to do it.

What You Need To Get An Obstagoon In Pokemon Go

First of all, you need to have a Galarian Zigzagoon. You can sometimes find one in one-star raids or as a hatchling in 7km eggs. Since it’s such a low-tier raid boss, you should have no problem defeating it. The best way to counter it is by bringing a Bug, Fairy, or Fighting-type to counter its Dark typing.

How To Evolve Zigzagoon Into Obstagoon In Pokemon Go

Once you have it, you’ll need 25 candies to evolve it into Linoone and then 100 candies to evolve it into Obstagoon. If you’re near somewhere where a lot of regular Zizagoon spawn you should be able to level it quickly because, with regional variants, the candies count for all of the same pokemon no matter if they are regional variants. For example, let’s say you have a Galarian Ponyta and you catch some regular Kantonian Ponyta. The candies you earn for catching them will be added to the Galarian Ponyta’s amount of candies. This will be the same for Zigzagoon.

How To Use Obstagoon In Pokemon Go

RELATED: Pokemon GO: How to Fix Make a New Friend Not Working Error

Obstagoon as a Dark-type will work the best against fighting Ghost and Psychic-type enemies. It can learn extra attacks using candies and stardust. One of its strongest main moves is Hyper Beam, which is a normal type move that can knock out a lot of enemies. It also has the possibility to use the Poison-type move Gunk Shot, Cross Chop, or Night Slash. Obstagoon can have Lick or Counter as its quick move.

Overall, Obstagoon is an excellent addition to any trainer’s roster for its high stamina, high attack, and high attack.

How To Catch Obstagoon in Pokemon Go