Home Game Guides How to Catch Pokemon During Raids 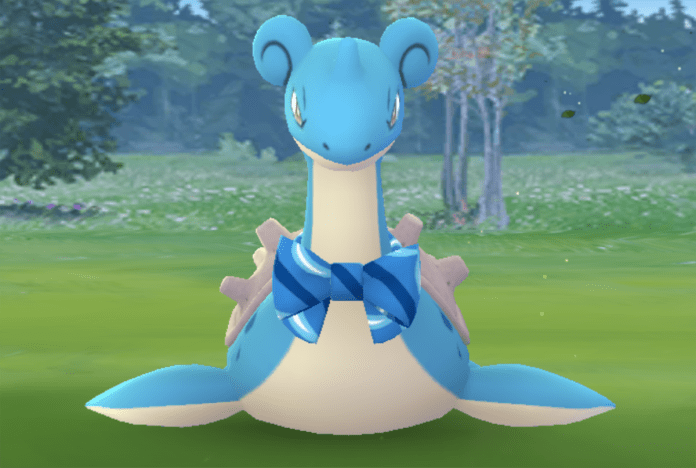 Catching raid Pokemon can be an intimidating experience for new Pokemon Go players. Many raid bosses are amongst the most powerful Pokemon in the game, and having a limited number of Pokeballs can make the prospect of actually catching them quite daunting. That said, here are some tips that should hopefully help you reliably catch them.

Learn to Set the Catch Circle

While this is likely a very familiar trick to old players, learning it is a foundational skill for any Pokemon Go player looking to maximize their chances of catching Pokemon. The crux of this trick lies in the fact that the ever-shrinking catch circle that determines whether your throw is nice, great, or excellent actually stops shrinking while a Pokemon is attacking.

This may not sound useful considering that an attacking Pokemon will deflect any balls that you throw at it, but you can actually use it to easily optimize the catch circle size, provided that the ball actually hits the Pokemon after it finishes its attack animation. In short, follow these steps:

This ties in nicely with the next trick we’re going to cover.

Even a very loose excellent throw still gives you 1.7x the regular odds of catching a Pokemon, so it’s very worthwhile to practice accurate throws.

For those not in the know, a curveball is the result of spinning the Pokeball around in a circle immediately before throwing it. This causes the Pokeball to arc in the direction that you were spinning after it is thrown.

Golden Razz Berries are a common raid reward and there’s arguably no better place to use them than when catching raid Pokemon themselves. Using a Golden Razz Berry gives you a whopping 2.5x the chance to catch a Pokemon.

In fact, even if you’re out of Golden Razz Berries, using a regular Razz Berry still offers a 1.5x boost to catch odds. A Silver Pinap Berry gives a 1.8x boost and will also increase the candy that you receive upon catching the Pokemon.

So How Do I Catch Raid Pokemon?

Ultimately, raid Pokemon aren’t much different from regular Pokemon in terms of how you catch them, even if you are limited to a set number of Pokeballs. Just utilize berries, curveballs, and excellent throws, and you’ll dramatically increase your odds of capturing the Pokemon at the end of a raid battle.

How to Catch Pokemon During Raids