Home Game Guides How To Catch Gimmighoul in Pokemon Go 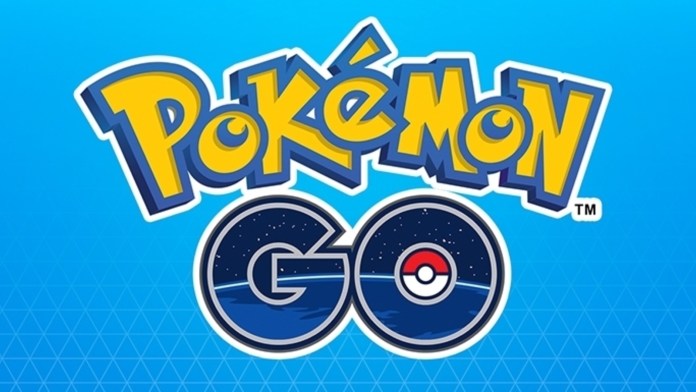 The Pokémon franchise is popular for not only its captivating gameplay but also for implementing unique crossover content between games across the series. Pokémon Go launched in 2016 and didn’t take long to become the focal point for multiple tie-ins in the main series.

Pokémon Scarlet and Violet are the newest titles to get the crossover treatment with Niantic being the first to implement a Gen 9 Pokémon that players around the globe can interact with. There are lots of interesting Pokémons in the series and in this guide, we’re showing you how to catch Gimmighoul in Pokémon Go.

How To Catch Gimmighoul in Pokemon Go

The Gimmighoul is native to Paldea but has already begun making appearances in Pokémon Go alongside Gold PokeStops and mysterious coins that appear to be drawing the roaming cryptid closer to Trainers in the overworld.

And while some information about the Gimmighoul remains covered in mystery like the coins it likes to collect, the game’s developers have stated that players will only be able to catch a single form of the new Ghost-type in Pokémon Go.

Like most Pokémons in the game, Gimmighoul can be captured but should be approached with caution as the Pokémon is known to have some form of controlling power over people who get too close using its ghost energy.

A variant of Gimmighoul (Chest Form) can be seen around the Paldea region. It’s also known as Gimmighoul (Roaming Form) and will quickly run away from players that spot it in the overworld, making it very hard and almost impossible to capture.

However, despite their skittish nature, the Gimmighoul (Roaming Foam) appearing in Pokémon Go is far easier to interact with and although they can’t be captured just yet, Niantic has revealed that players will soon be able to get their hands on the mysterious Pokémon once interlink connections are enabled for Pokémon Go and SV in 2023.

Once the connection is enabled, players will be able to catch the roaming variant of the coin gremlin and even transfer it through Pokémon HOME and into Scarlet and Violet. More details on this will be known after Pokémon Scarlet and Violet launches exclusively on November 18 for Nintendo Switch.

How To Catch Gimmighoul in Pokemon Go