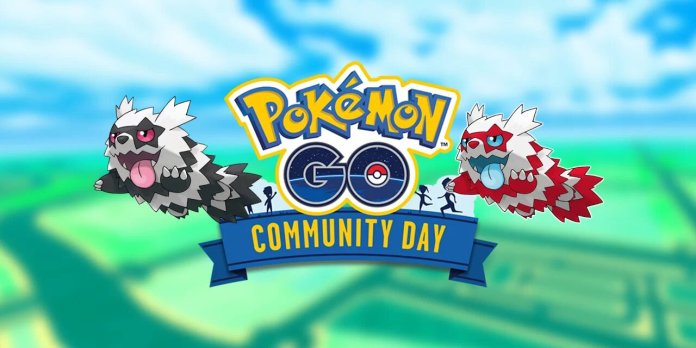 Pokemon Go is one of the most popular games in the series. The game has all the main features that fans love Pokemon games for. Players can hunt, train and evolve Pokémon. Moreover, with each update, Niantic adds new content and features to the game, including new Moves. And in this guide, we will tell you how Obstruct works in Pokemon Go.

How Does Obstruct in Pokemon Go Work?

Niantic loves to hold various events in Pokemon Go. And very soon, on August 13, Community Day will be held in the game. During this event, players will be able to encounter and capture Galarian Zigzagoons in the wild. But the most important part of this day will be the addition of Obstruct to the game.

Obstruct is a Dark-type Move that first appeared in Gen 8. And to get this new Move, you will need to first catch a Galarian Zigzagoon. Then evolve it into Galarian Linoone. And then level up the Pokémon to level 35 to evolve into its final Obstagoon form. Only Obstagoon can learn Obstruct Move. You can also try to catch Galarian Linoone during raids.

Obstruct Move can block or obstruct enemy attacks. But most importantly, if your opponent comes into contact with your Obstagoon, then its defense will decrease by two stages. The same negative effect will occur if your opponent is immune to Contact Moves. If you learn how to properly use the Obstruct Move, it will become a dangerous weapon in your arsenal.

That’s all you need to know about how the Obstruct Move works. Despite the simplicity of this Move, it can drastically increase your chances of winning a fight. So don’t miss Community Day on August 13th and try to get your hands on the Obstagoon. And while you are here, take a look at our guide on how to download and use TutuApp.

How Does Obstruct in Pokemon Go Work? – Answered