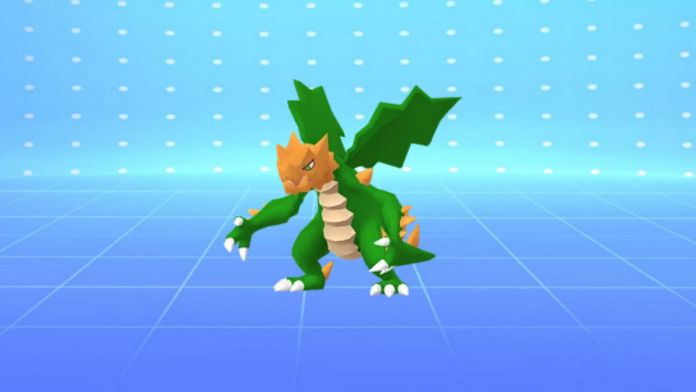 Druddigon is a Dragon-type Pokémon with 213 base attack, 170 base defense, and 184 base stamina. It can have a CP range of up to 2,732. With such monstrous stats, it’s no wonder that Druddigon is a popular pick for lots of battles.

Catching Druddigon is unfortunately rather cumbersome. Druddigon is a raid exclusive Pokémon, so you only get a chance at capturing it from defeating it during a tier 3 raid battle. A tier 3 Druddigon is packing 18,606 CP, so make sure you come prepared!

When Druddigon made its debut in Pokémon Go back in 2021, it was released alongside a new Research Task called Dragonspiral Descent. One of the event tasks was to win 3 raid battles, and your reward was a chance to capture Druddigon. This was the only other way of getting Druddigon in addition to the raid battles, and you could only do it once.

Related | How to Evolve Teddiursa into Ursaluna in Pokemon Go

Unfortunately, because Druddigon doesn’t spawn in any other circumstances, this means that not only do you have to beat a tier 3 raid battle, but you also have to be lucky enough to encounter a shiny Druddigon.

That concludes our guide on how to catch a shiny Druddigon in Pokémon Go. If you have any other tips or questions, let us know in the comments below!

How To Catch A Shiny Druddigon | Pokemon Go