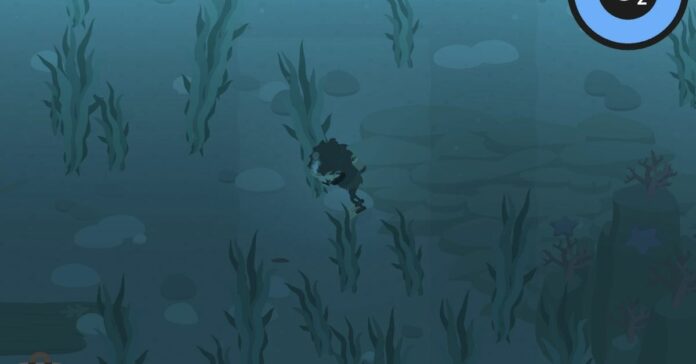 Sneaky Sasquatch is a game in which players take on the role of Sasquatch. You will explore the forest and the city as well as participate in various mini-games. During the exploration of the territories, you can find various objects and animals. In this guide, we will tell you about Sea Cucumber.

How to Catch a Sea Cucumber

Sea Cucumber is a small sea creature. Its value is 200 Coins. And although Sea Cucumber spawns almost everywhere, this fish is very rare. However, there is a tactic on how to catch Sea Cucumber fast enough.

To get started, you will need to fully upgrade your scuba diving gear. To do this, you will have to explore the seabed and collect all the trash that you find. This trash will be used for upgrades. This way you can stay underwater longer and swim faster.

And so open the map and go to the sea. Then get to the Marine, you can run from the pier, or take a boat ride. Now go into the sea and carefully examine the bottom. Sea Cucumber is very easy to miss as it appears as a small worm. Keep searching until you run out of oxygen. You don’t have to go ashore, you can just exit to the main menu. And then back into the game, you start over, but the creatures in the ocean, as well as the garbage, will spawn again. You will need to make several such attempts to catch Sea Cucumber or even many of them.

How to Catch a Sea Cucumber in Sneaky Sasquatch