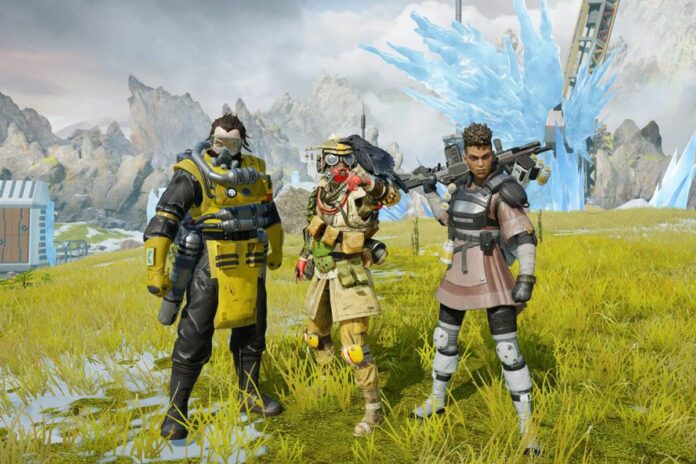 Apex Legends is an interesting first-person shooter game with a battle royale mode. The game is not very popular on the Nintendo Switch, as it is much less optimized than on other platforms, has low graphics, and during combat, it can slow down a lot. But despite this, there are connoisseurs of the game on this device, and our article is for them. We will show you how to complete Bunny Hop in Apex Legends.

How to Bunny Hop in Apex Legends on Nintendo Switch

The Bunny Hop is a popular trick often used in first-person shooters. Initially, this was a flaw in game engines, and for the first time, players began to actively use it in CS and GTA games. Over time, this has become a measure of skill in various games and is considered a game feature that only the best of the best can use.

Also, the Bunny Hop trick has become one of the most important features during the speedrun of some games.

Apex Legends hasn’t been spared this trick either, and high-level players use this trick all the time when they need to regenerate health without losing speed or simply change positions faster.

We also note that the Nintendo Switch provides players with many options for customizing controls, including assigning crouch and jump keys. We advise you to set up your device so that these buttons are nearby.

To perform Bunny Hop on Nintendo Switch, you need:

Most likely you will need time to master this trick and it will not be as easy as it seems at first glance. Also, if you get hurt or hit an obstacle, Bunny Hop will stop.

How to Bunny Hop in Apex Legends on Nintendo Switch