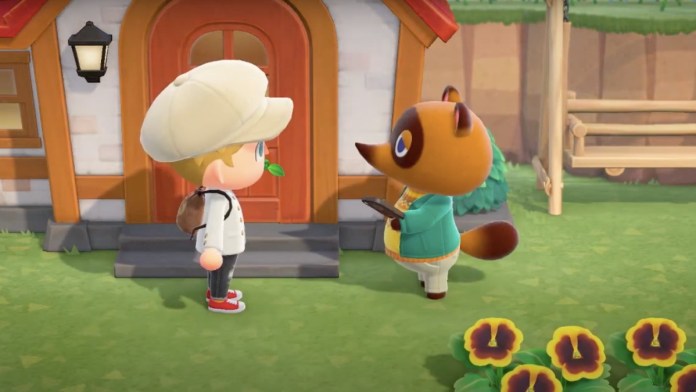 Customization and building are a big part of Animal Crossing New Horizons. The game has a lot more world-building components than its past versions. One feature of the construction mechanic that can make or break an island’s aesthetic is paths. Aesthetics matter in Animal Crossing!

To build paths, you have to unlock the construction mechanic, which is done at a certain point deep in the game. Here is how to build paths in Animal Crossing: New Horizons.

How To Unlock Construction In Animal Crossing New Horizons

To perform construction on your island, you have to complete what is considered the game’s main story, which involves getting homes ready for your incoming villagers, recruiting other villagers for the island, following tasks from Tom Nook, and hosting the concert for KK Slider.

Once your island gets a 3-star rating, you’ll be eligible to host the concert. Besides recruiting villagers, other ways to improve your island are planting flowers, and trees, ensuring there’s no clutter, and making the island more livable by putting up things like lights.

RELATED: How to Save Your Game in Animal Crossing: New Horizons

After the show and the credits roll, Tom Nook will inquire about licenses for performing construction on the island. You will then unlock the Island Designer app. To get permits for building different paths, you must go to the Nook Stop inside Town Hall. The basic ones cost around 2000 Nook Miles each and the really plain ones like grass and dirt are already included. Besides paths, building bridges is also recommended.

To create paths, go outside, open the Island Designer app, select ‘Build Paths’ and choose the path you want to build. Press A to put down each panel. Paths are well-liked by villagers and as such, are essential for you to a 5-star rating on your island. They can really pull a look together with the proper steps. To make your paths look more sociable, you can line them with flowers or shrubbery. Consider looking at other players’ islands for inspiration as well.

Paths are the foundation of a beautifully designed island. They will make everything look organized and will help you map out how you want your space to look. Once you master building them, you’ll be on your way to building a memorable island in no time!

How to Build Paths in Animal Crossing: New Horizons