Home Game Guides How to Build a Team in Revived Witch 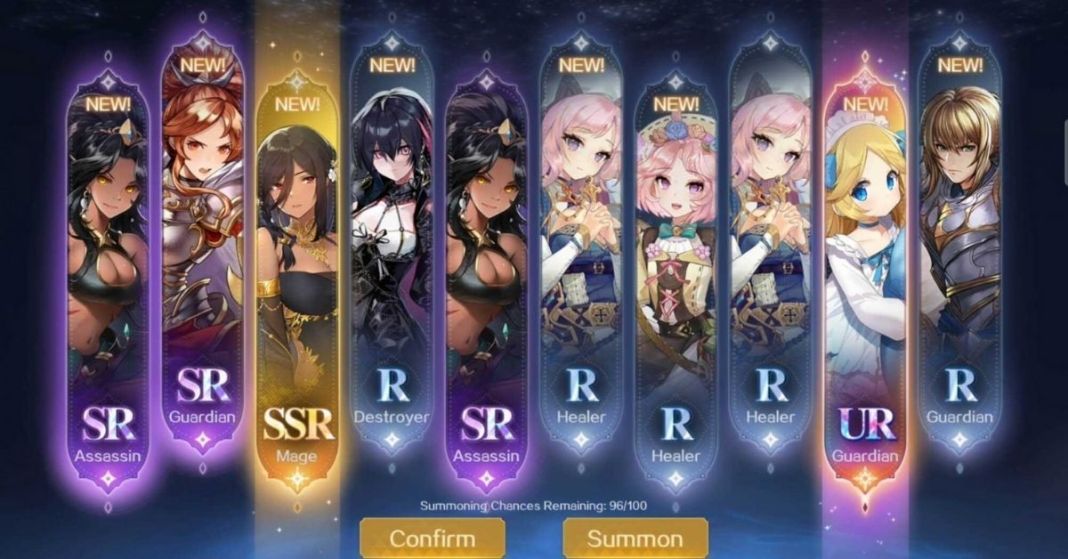 The new game from Yostar, Revived Witch, combines a beautiful picture and an unusual combat system, exploration of a bright world and exciting puzzles. Revived Witch is easy and enjoyable to play. But a few tips still come in handy, especially when it comes to building a team.

Even though there are exploration and puzzles in Revived Witch, combat remains at the center of the gameplay. Many fights are simple routine tasks, but some opponents will make you tense. So that no one can catch you off guard, you need to build the right squad.

As in any other gacha game, you need to consider the types of characters you take into battle. There are six classes of characters in Revived Witch with different roles in the squad.

You need to strive to find a balance, and not just put characters into the squad who deal damage. Try to take at least one healer and guardian with you, otherwise, your squad may die instantly. All other characters should be damage-dealers.

It is also useful to take into account the element of a character. If all members of your main team belong to the same element, their indicators of health, attack, and defense immediately increase by 10%. If your reserve squad is from the same element, this bonus increases to 15%. 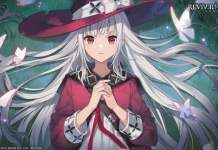 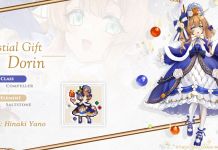 How Do You Get Dorin in Revived Witch 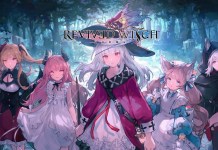 How to Build a Team in Revived Witch