Home Game Guides How to Become an Administrator in Roblox 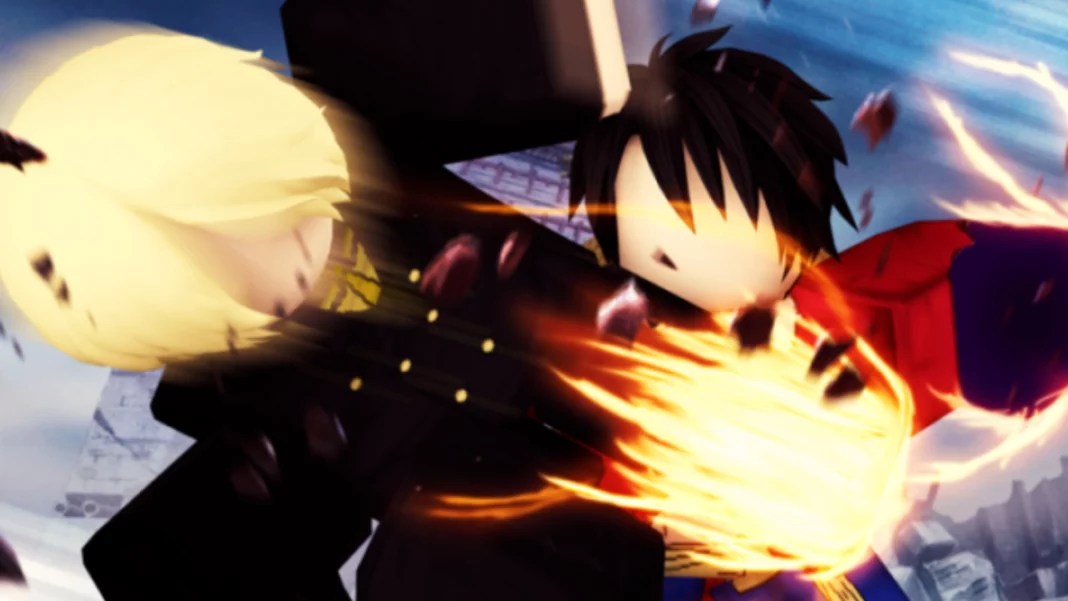 There are many videos on YouTube in which Roblox Lets-players boast about their administrator status, tell how to hack Roblox, or how to become an admin in general. Of course, if these methods were working, every second player would create chaos on the servers and distribute money to everyone, and this would significantly upset the game balance. Thus, every second video of this nature is fake, with their only purpose being to promote the channel.

Becoming an Administrator in Roblox

One video, however, is more or less true. A certain blogger shows us that he is a member of the Roblox administration group, and demonstrates his badge in one of the modes. Allegedly, he received this status by filling out a special questionnaire and the development team approved this. It looks so plausible that it is very easy to believe. But the video was released on April 1, and at the end of the video, the YouTuber congratulates his subscribers on this holiday. Once again, we are convinced that this is a fake and you can’t just become an admin.

On the official website, we found a message from the developers on one of the forums.

If someone tells you they’re an admin or moderator but don’t have an icon, be sure to report it right away using the Report Abuse buttons located around the site and in every in-game menu. 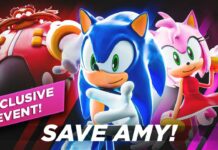 What Comes in Roblox Sonic Speed Simulator Save Amy Update

How to Get Korblox Deathspeaker for Free in Roblox 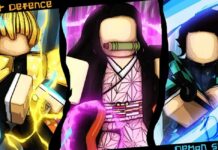 How to Become an Administrator in Roblox