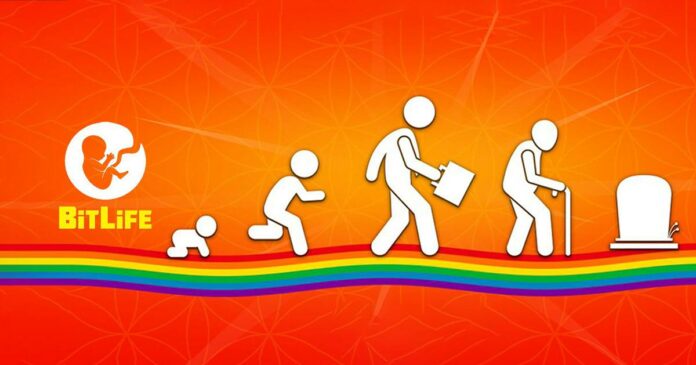 BitLife gives players the best and worst of what life has to throw at them, including addiction! A few factors contribute to how a BitLife character can become addicted, and players may not be able to achieve it straight away. In fact, it may take a few tries with different BitLife lives to get a character who has all the right attributes, and have players make all the right choices for them. Players can gain the ‘Addict’ award if their character becomes addicted to something, usually meaning they succumb to their addiction in the end. When a player’s character is offered drugs in a club, and accepts them, they can achieve the ‘Rowdy’ award. There is also an achievement award for going to rehab and curing the addictions.

How to Get Addicted in BitLife

Addiction can come from a few different things in BitLife: alcohol, drugs, and gambling. The characters are more likely to become an addict if they have a bad start in life, have little to no education, and low willpower. To get access to Nightclubs, bouncers will require you to be relatively good-looking, and to be under 50 years old. To get clean of the eventual addictions, your character will need money to pay for rehab, so make sure you are either born into a rich family, or have saved some by working.

Drugs and Alcohol in BitLife

Gambling on Horse Races or at the Casino in BitLife

A Gambling addiction can be achieved by betting regularly on either Horses or at the Casino. The amounts do not really matter, as it is more based on what your character’s willpower is. It is slightly more likely, however, that your character will become addicted if they win big.

Going to Rehab in BitLife

Once your character has three addictions happening at the same time (any drug type, alcohol, and/or gambling) you can send them to Rehab to get clean. Three types of rehabilitation are available: regular or luxury Rehab, Hypnosis, or Alcoholics Anonymous. Meditation can also help. Luxury Rehab is slightly more effective, which is why it is more expensive.

How to Beat Three Addictions at the Same Time in BitLife