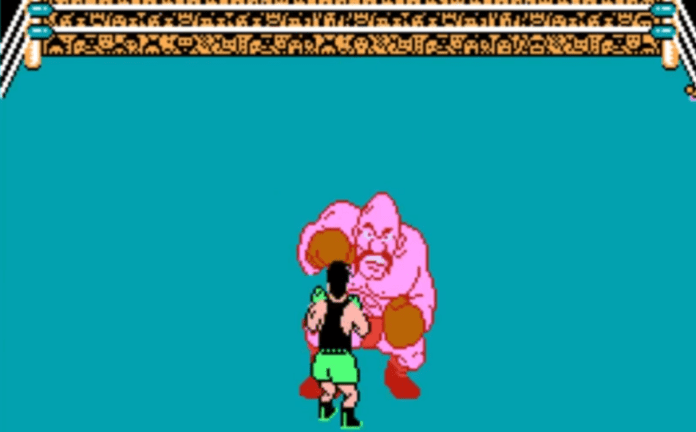 Mike Tyson’s Punch-Out is an exciting retro game where you will need to become a boxer that fights against various opponents. There are many different enemies that you will have to face and today we are going to talk about Soda Popinski. It seems that this boxer is quite problematic and there are many players who don’t understand how to defeat him. So, this guide will tell you how to beat Soda Popinski in Mike Tyson’s Punch-Out.

Who Is Soda Popinski in Mike Tyson’s Punch-Out?

Mike Tyson’s Punch-Out is an old-school boxing game where you will need to play a young boxer that wants to become a champion. During your journey, you will have to face other boxers and some of them are really tough. One of these opponents is named Soda Popinski and it seems that there are lots of players who can’t beat him. So, today we are going to help you to defeat this boss.

Related: How To Beat Werewolves in The Witcher 3

How to Defeat Soda Popinski in Mike Tyson’s Punch-Out

Soda Popinski is one of the boxers that you will have to fight in Mike Tyson’s Punch-Out. He is quite tough and you may want to know how to defeat him. For this purpose, you will need to learn his moveset. Here is the list of all Soda Popinski attacks:

Usually, Soda starts the fight with two Left Hooks. You will need to dodge both of them and punish your opponent with a short series of Jabs. After that, Soda can throw another series of Hooks or try to attack you with Uppercuts.

Soda has really fast Uppercuts and we recommend you hold the block button when he performs this attack. If you do it correctly Soda will slow down this attack and you will be able to punch him in his chest. After that, you will need to dodge the second Uppercut and perform Super Punch to take your opponent down. Also, if Soda tries to hit you with Jabs then you simply need to dodge them.

Soda Popinski is a tough opponent and hopefully, this guide will help you to beat him. Also, you will encounter many strong enemies in other games and here you can read our guide on how to defeat Demonic Gorillas in OSRS. Good luck with your further fights!

How to Beat Soda Popinski in Mike Tyson’s Punch-Out