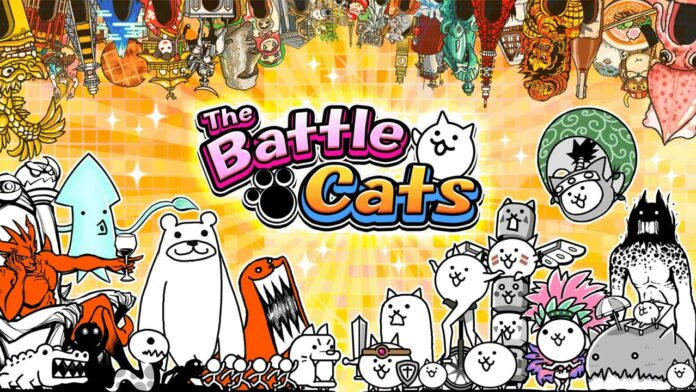 Battle Cats is an interesting strategy game where you need to command an army of cat units, protect your base from opponents, and destroy their base. The game has a huge roster of units and some of them are really problematic to deal with. It seems that there are some players who have troubles with Red Cyclone. This enemy deals a huge amount of damage and its attack speed is really fast. However, there are some hints that can help you to beat this creature, and this guide will tell you about them.

How to Defeat Red Cyclone in Battle Cats

Red Cyclone in Battle Cats is a specific unit. It is able to deal a huge amount of damage to its opponents. Red Cyclone simply destroys anything it touches and it looks like an unbeatable opponent. However, that doesn’t mean that this monster doesn’t have weak spots. You are able to encounter Red Cyclone in the following levels: Crimson Catastrophe, Deadly Carnival, Bad to Worse, Crimson Vengeance, Heavenly Tower, and Infernal Tower.

The main problem of Red Cyclone is its range of attacks. Red Cyclone is able to attack only when it approaches its opponents, and you should use this weakness. In order to beat this monster, you should keep it away from your units and not allow it to come closer. Here is the list of all units that seem to be effective against Red Cyclone:

How to Beat Red Cyclone in Battle Cats