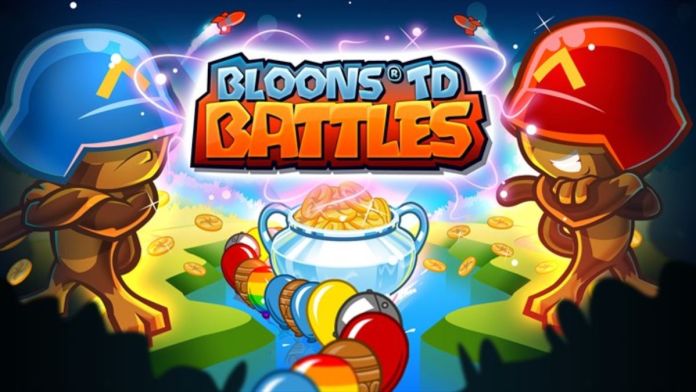 One of the most exciting parts of Bloons Tower Defence is fighting against A.I. It is a perfect way to test your skills and spend time playing Bloons TD interestingly. By reading this guide, you will find out how to beat Professor Evil in Bloons TD Battles. It is one of the most powerful bosses in the game. Therefore, the guide will come in handy not only for beginners but also for experienced players.

Who is Professor Evil in Bloons TD Battles?

Before finding out how to defeat Professor Evil, it would be best to discover a little bit more about this A.I. You can fight Professor Evil only twice a week on Tuesday and Friday while completing Bloons TD Battles on the mobile or Steam version of the game. Also, remeber that it is impossible to predict when Professor Evil will appear. It randomly chooses maps and towers and appears whenever it wants.

By doing it, you will get 500 or 1000 medallions, which is a pretty good reward, even for experienced players. Moreover, you should consider that surviving against Professor Evil is not as challenging as it might seem. You can do it even if you are not so experienced player.

In conclusion, in update 6.12, Professor Evil got 100,000 health points and became an invincible A.I in Bloons TD Battles. The only way to beat this boss is to survive as much as possible to get medallions as a reward.

How to Beat Professor Evil in Bloons TD Battles