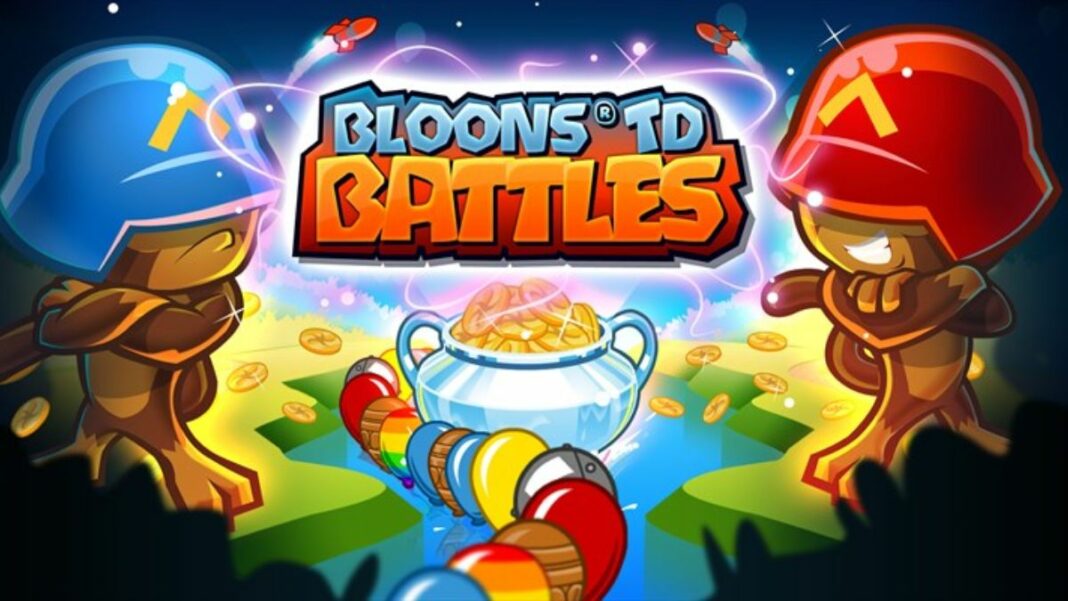 BTD Battles, aka Bloons TD Battles, received an update on August 22, 2022, that added new content to the game that not many players know about. Seeing that, we have shared the BTD Battles update 6.16 patch notes while talking about the version 6.15 patch.

The latest BTD Battles update, version 6.16, adds a new map called Bottomless Pit, a track with tight turns and choke points that players have to tackle while dealing with whirlwind apprentices.

Related | How to Beat Alternate Bloons Rounds in BTD6

Apart from the new map, there is no changes or new additions made to Bloons TD Battles.

Bloons TD Battles received a fairly major update, versioned 6.15, in the month of June 2022 that added a new map and made the following changes to the game across different platforms.

Here are all the battle changes made to Bloons TD Battles with the version 6.15 update.

Battle on the edge of oblivion in a new map: Bottomless Pit. Little vertigo won’t stop the Bloons so you’ll need to make the best use of the tight turns and choke points to repel their advances. Just be careful with those whirlwind apprentices! 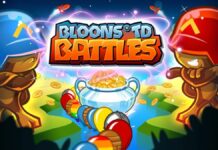