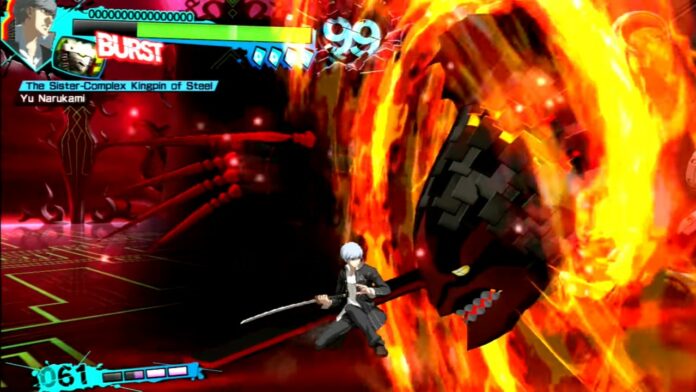 Challenging boss fights against characters that cannot be controlled normally have always been a tradition since the days of Street Fighter 2, so no one should be surprised to see Persona 4 Arena Ultimax feature a powerful final boss that must be defeated to see the game’s ending.

Here’s how to defeat this boss, Hi-no-Kagutsuchi, without too many troubles.

How to Beat Kagutsuchi in Persona 4 Arena Ultimax

Hi-no-Kagutsuchi is the mastermind behind the events of Persona 4 Arena Ultimax, and the final enemy you will have to defeat to see the game’s ending. While this massive character looks quite difficult to beat, you can actually make this fight quite easy by using a couple of very straighforward strategies.

During this fight, you will have to use Yu Narukami, who comes with some very good attacks that deal tons of damage safely, namely Zio and Raging Lion. While you need to get close to the boss to use the second, which can also be used in the air, you can use Zio from afar, which allows you to chip away at the boss’ health while staying in a safe position. As Kagutsuchi’s attacks cannot be avoided, this is the safest strategy to employ.

If you really cannot beat the boss in any way, there is no shame in dropping the difficulty level to Safety. Do this, unleash your auto combos on the boss, and it will soon become history. If you are in just for the story, this is, undoubtedly, the fastest way to take Persona 4 Arena Ultimax’s final boss down.

How to Beat Kagutsuchi in Persona 4 Arena Ultimax