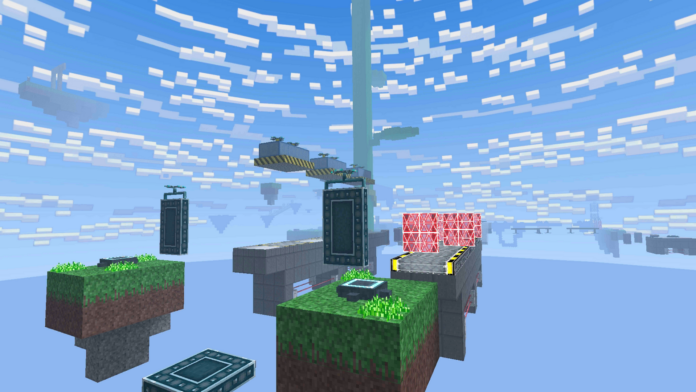 When people talk about the Pixel Gun 3D game, most players think of a game with pixel art and battle royale mode. In some regard, they are right, but at the same time not entirely. The game has not only multiplayer, but also the single-player mode “Campaign”, which is in no way inferior, and in some aspects even surpasses the royal battle mode. The company has several worlds and in each of them, you will need to go through several unique levels. In this article, we will talk about one of the levels of the Virtual World, namely the Jump Box, and also tell you how to get through it.

How to Beat Jump Box In Pixel Gun 3D

Jump Box is the fourth level of the Virtual World and to pass it you need to complete parkour within the allotted time.

Enemies that you will meet during the passage:

We hope that this article was useful for you and now you can easily pass this level.

How to Beat Jump Box In Pixel Gun 3D