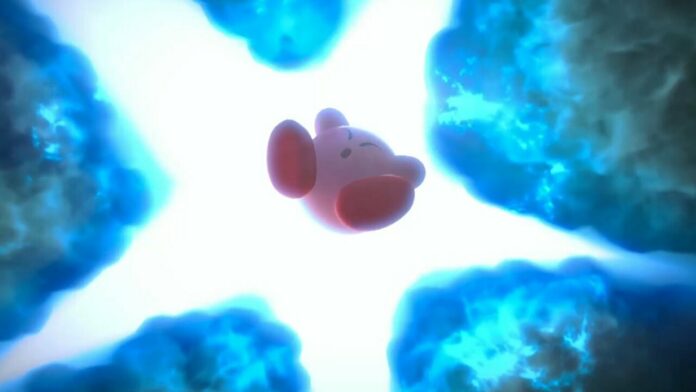 Kirby and the Forgotten Land is an exciting 3D action platform game. Players will have to save their friends by fighting various enemies. As in other games in the series, Kirby will be able to copy the skills of his enemies to become stronger. And in this guide, we will tell you how to defeat Fecto Elfilis.

Players will constantly face various mini-bosses and bosses. Since all games in the Kirby series are not particularly difficult, all these battles will not cause any problems. However, the final boss is an exception to the rule. It has several phases and many different attacks.

The first phase will be difficult as players need to memorize Fecto Elfilis attack patterns. First, the boss will fly up into the sky and shoot projectiles at you. You can dodge them to the right or left and shoot at the boss. Further, when the boss gets down, it will attack you with its weapon. This attack can also be dodged. The next attack will be within a large radius, so you will need to jump in time. Next, Fecto Elfilis will launch a series of three dive attacks. The First two can be dodged to the sides, and the third will need to jump to the side as far as possible, after which you can take several hits.

RELATED: How to Set Waddle Dees Free in Kirby and the Forgotten Land

In this phase, the boss will occasionally use spears that deal damage over time in an area. Using spears you will be able to attack Fecto Elfilis. The boss will also fire a powerful laser. However, it is slow and you can simply run away from it. When Fecto Elfilis has a glowing white pear, you should be ready to slide away from the boss’s attack and then hit a few times.

In the second phase, Fecto Elfilis will start throwing large pieces of garbage. Be ready to dodge a triple dive attack after the boss throws a huge chunk of debris at you.

Next, Fecto Elfilis will split into three parts and start dealing with area damage. The real boss is only one of the three, so once you find him, attack. After that, you will need to complete the QTE and switch to Mouthful Mode. In the final stage, you need to dodge the yellow zones and complete another QTE at the end. That’s all you need to know to defeat Fecto Elfilis.

How to Beat Fecto Elfilis in Kirby and the Forgotten Land