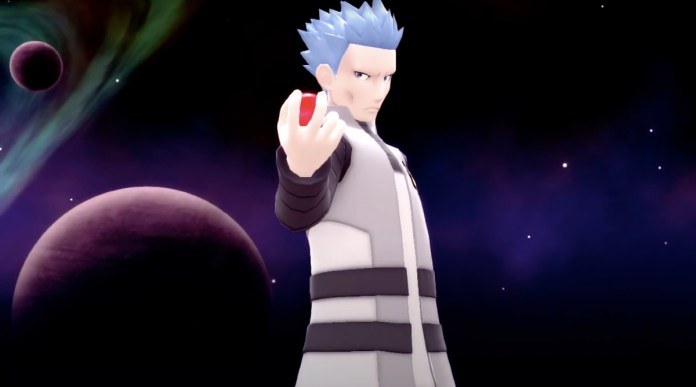 Related: How To Beat Cynthia in Pokemon Brilliant Diamond and Shining Pearl

Cyrus is the boss of Team Galactic in Pokemon Brilliant Diamond and Shining Pearl as well as the main antagonist. To stop him from destroying the world and hurting Pokemon, you’ll have to defeat him more than once. His flying types and dark types can pack a punch, but with these tips, there’s nothing to it.

Cyrus’s Team On The First Fight

To do well in this fight, your Pokemon team should at the minimum be between levels 34-37. Two of three have Dark typing, so bring either a Fairy type or something that knows Fairy moves. Be careful with his Golbat if using a Fairy, as its Poison Fang can do both one-hit damage and damage per turn if your Pokemon gets poisoned. Bring some Antidotes just in case. An Electric type such as Luxray or Pachirisu should be able to take care of his Murkrow and Golbat.

Cyrus’s Team On The Second Fight

This is the last time you’ll fight Cyrus in the main story, so consider this your finale with him. This time around he’s brought an additional Pokemon and evolved everybody in his party. In other words, he can and will knock your team out. The time between the two fights isn’t that long, so you may want to grind if need be. Think of this as your first experience with a trainer that has something comparable to competitively trained Pokemon.

Do not be intimidated by his bringing a Gyarados, as it has a double weakness to Electric types. Electric types should take care of his first three Pokemon but for his Weavile, you’re going to want to heed a bit more caution. It’s very strong and most attacks won’t damage it much. For this, you’ll have to rely on something that self-heals or can spam evading. A Blissey who can use Soft Boiled and Healing Wish will work really well here because it can use Fairy type moves while also sustaining itself against Weavile’s powerful moves. Despite that it’s a Dark type, keep in mind Fighting types will not work because Weavile will quickly eliminate them with the Flying move Aerial Ace.

Items To Bring To The Battles

Full Heals, Hyper Potions, and Full Restores will all help in these battles. Cyrus’s Pokemon are heavy damage dealers, so don’t hesitate to bring restorative items. He’s likely going to use at least one too, so you’re on the equal ground there. Now go defeat him and save the Pokemon!