Home Game Guides How to Be Invisible in Roblox Gacha Online 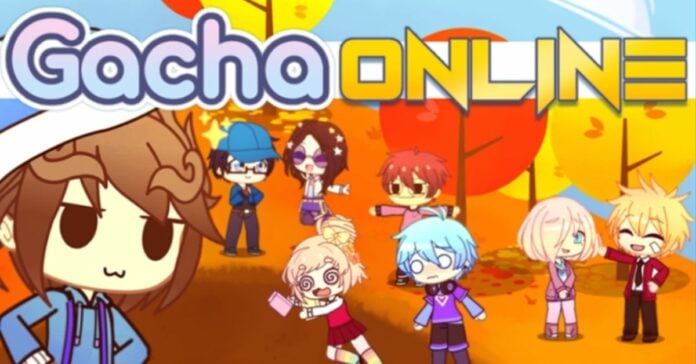 You have to understand that Gacha Online is a roleplaying game. It’s like playing some life role but in a 2D world. So, the possibility of becoming invisible at such servers sounds strange. Despite it, you still can become partly invisible in Roblox Gacha Online.

Why only partly? The point is that you can’t take a shirt or pants off, so, unfortunately, you can’t go fully invisible.

But, it’s a useless feature, which gives you no advantage over other players. However, it might be used to joke about someone or to impress some new players. So, read how to do it and enjoy it below!

How to Become Invisible in Gacha Online

Follow the next few steps: to become Invisible in Roblox Gacha Online:

However, use this option kindly. Some people strongly play their role and you might interrupt their game. So, be careful with it.

How to Be Invisible in Roblox Gacha Online