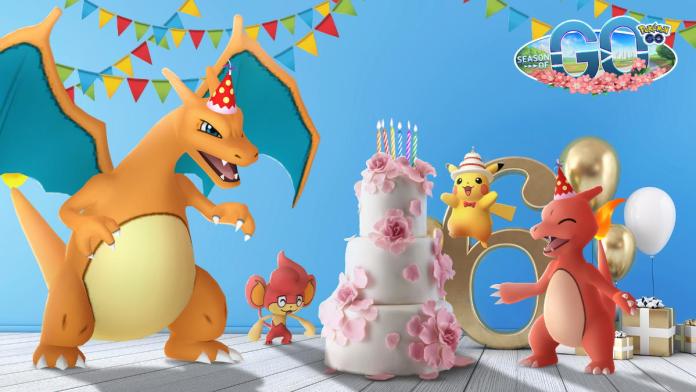 Pokemon Go: How to Battle Another Trainer with your Buddy

The full mission is to battle another Trainer with your Buddy Pokemon while it’s adventuring with you. First and foremost, you’ll need to choose a Pokemon to be your Buddy. If you aren’t aware, the Buddy system was slightly reworked in one of the recent updates for Pokemon Go.

Tap on your Trainer icon in the bottom left corner, then tap on the Buddy button to designate a Pokemon as your Buddy. Your Buddy can now walk around the world with you on the map, but you’ll need to feed it first.

Tap on any of your berries to feed them to your Buddy. Once you’ve fed your Buddy three berries, their hunger meter will fill up, and they’ll start walking around the world with you on the map.

Whatever method you choose, make sure to include your Buddy in your party, otherwise you won’t get credit for this research. Win or lose the battle, you’ll still get credit as long as your Buddy was in the party.

That concludes our guide on how to battle another Trainer with your Buddy in Pokemon Go. If you have any other tips or tricks to share, let us know in the comments below!

How to Battle Another Trainer with Your Buddy in Pokemon Go