Home Guides How To Absorb Abilities In SaGa Frontier Remastered 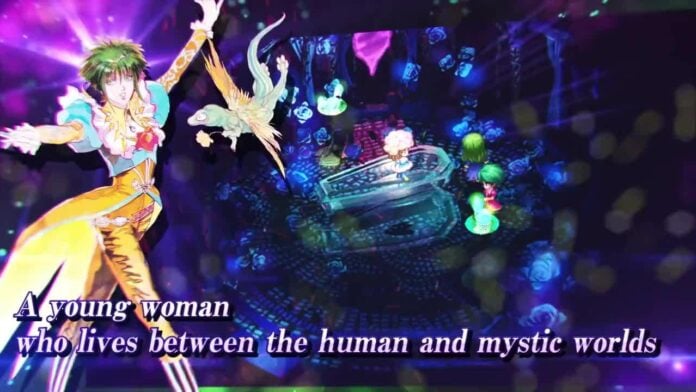 SaGa Frontier Remastered is a Japanese role-playing game like few others, which should come as no surprise to any fan of the series, as it has always tried to set itself apart from most JRPGs with its more open-ended gameplay and unique growth systems.

In SaGa Frontier Remastered, characters do not learn new skills, called Arts, naturally, but they have to work hard for them. The procedure changes depending on the character’s race: humans use the Glimmer system, while Mystics, Monsters and Mecs do things somewhat differently.

Here’s how the Absorbing system works in SaGa Frontier Remastered.

How To Absorb Abilities In SaGa Frontier Remastered

Mystics can learn abilities with the Glimmer system like regular human characters, but they can also absorb abilities using three special pieces of gear: the Faeblade, the Mystic Gloves, and the Mystic Boots. By dealing the killing blow with these items equipped, the Mystic character can absorb stats and skills of the killed monster. For maximum efficacy, try absorbing dragons, as they yield the most powerful arts and highest stats.

Monsters learn abilities via the Absorb system like Mystics do: by defeating monsters. Each killed monster has the chance of teaching specific skills to any monster, and all skills are divided into six categories: head, body, arms, legs, breath, and magic. The skills of all categories influence the form the monster takes, so mixing and matching can result in some very powerful combinations. For every absorbed skill, monsters’ Max HP increases by 4 as well.

Mecs work pretty much like Monsters, as they need to defeat enemies to absorb, or rather download, skills. Most skills learned by Mecs are passive, but there are still enough offensive skills to make these characters as strong as all the others.

How To Absorb Abilities In SaGa Frontier Remastered