Home Game Guides How to 360 in Dead by Daylight 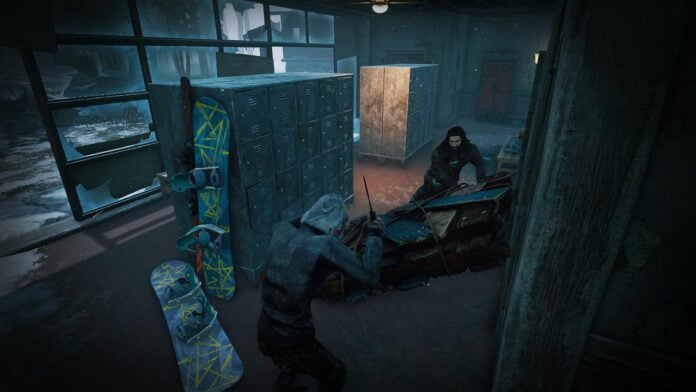 Dead by Daylight is a slightly scary but interesting game where you can play as a team of survivors and try to escape from a scary monster, or play as a villain and try to kill all 4 survivors. No matter which path you choose, you will definitely have fun. But in this article we will talk specifically about the survivors, or rather, we will talk about how to escape from the villain in the most hopeless situation. To do this, you will need to perform the 360 and we will tell you how to do it.

How to 360 in Dead by Daylight

Sometimes in the game, it happens that you are left with a monster 1 on 1 and he is about to catch up with you to kill you. In this case, the 360 will help you a lot, since by performing this you will incredibly quickly evade attacks, and also gradually move away from the pursuer.

While doing 360, you will be moving at a much faster speed than normal. Perhaps this is a bug in the game, but not everyone can do it, so this is more of a manifestation of skill.

To master this trick perfectly, you will need a lot of time and therefore pay enough attention to it. Also, keep in mind that most killers are experienced players, and for a 360 to work you need to execute it perfectly.

How to 360 in Dead by Daylight