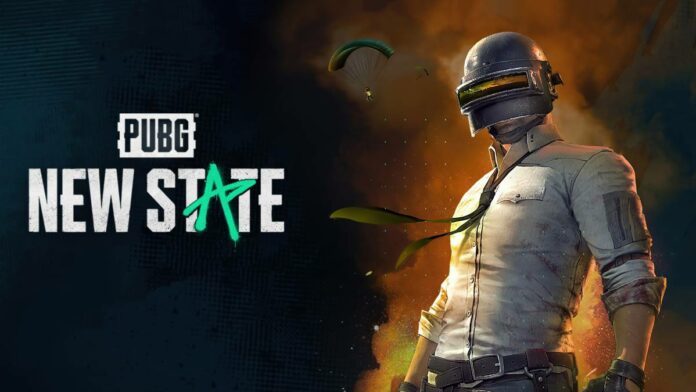 Online video games have a fair share of issues with cheats, and the newly launched battle royale title called PUBG: New State is no different. Only a couple of hours have passed since the release of PUBG: New State, and players are already encountering a number of cheaters in their regular games.

It doesn’t matter how robust the PUBG: New State‘s anti-cheat is, hackers somehow manage to bypass the cheat detectors and use hacks like Wallhacks, Aimbots, scripts to remain one step ahead and hinder the gaming experience of innocent players.

If you ever witness a hacker in the PUBG: New State, here’s a guide to report a cheater to Krafton’s team.

How to report hackers in PUBG: New State

There are mainly two ways to report a suspicious player in PUBG: New State. Players can either use the Report button at the end of the match or directly contact the game’s support.

If you suspect that a player is cheating or using any means to unfairly improve their gameplay in a match, use the in-game report button to notify the PUBG: New State team. The report button will appear on the bottom left of the screen after the match is over. It’s a great way to report cheaters immediately without putting in any effort.

While out of the match, it’s also possible to report someone’s account. However, you must know his character ID or username in order to report it to the team directly.

However, it would be wrong to say that the developers are neglecting the cheating issues. During a recent press confrence, Sangwan Kim, the head of anti-cheat for New State, announced some measures the company is taking to deliver a fair gameplay. One of them was the ban on playing PUBG: New State on emulators as it negatively affect the fairness of mobile fps games.

How to report cheaters in PUBG: New State