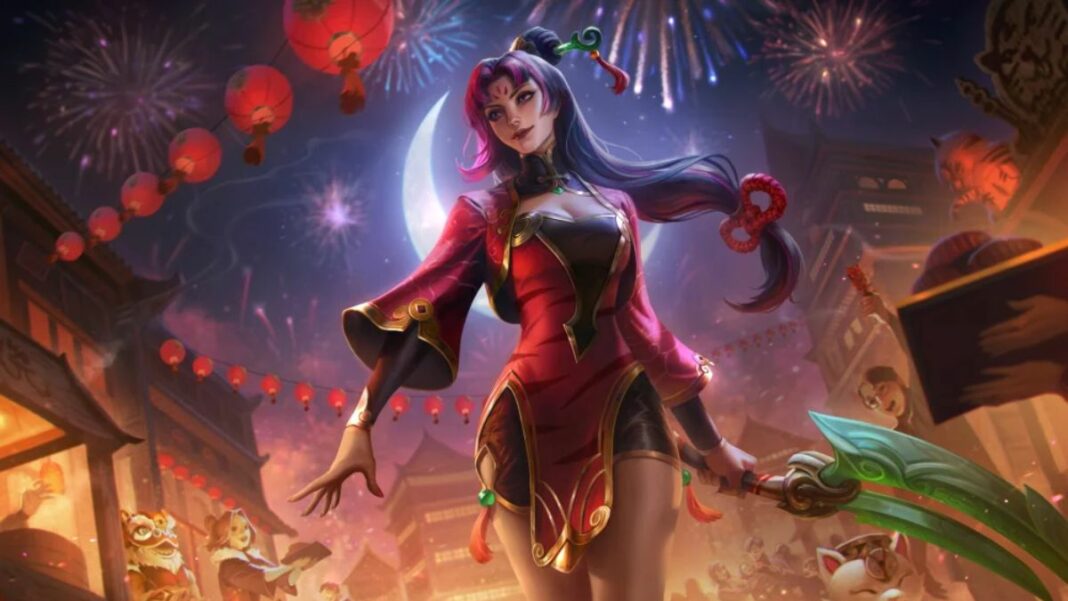 Redeeming League of Legends Prime Gaming rewards is an easy process if you have your Riot Games account linked to Prime Gaming. If you haven’t done that, you can follow the below steps to do it right now:

So that’s it, this is how you can link your League of Legends account with Prime Gaming and claim the monthly free rewards.

League of Legends is a famous MOBA game currently available on PC and Steam Deck platform. 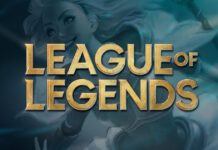 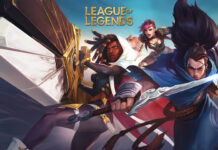 How to Solo Carry in League of Legends