Home News How PUBG Mobile Became One of the Most Popular Mobile Games: Tencent... 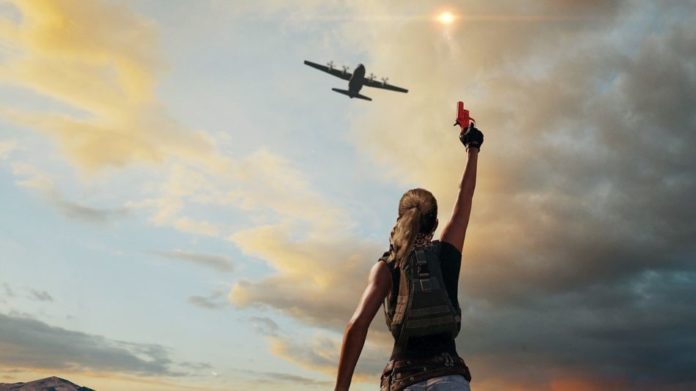 As ever, there was a lot happening at GDC this March including a truly show-stopping announcement from Google concerning Stadia, its new game-streaming platform.

Tucked away in one of the smaller rooms with a tellingly gigantic queue outside the door, giant game developer and publisher—Tencent Games gave a talk that was every bit as intriguing as Google’s for anybody interested in the complicated business of getting games into the best possible shape to succeed.

The subject of the talk was CROS, a comprehensive suite of tools that has helped more than 200 of the world’s most successful mobile games reach their potential, including titles by Epic, Miniclip, and Supercell. 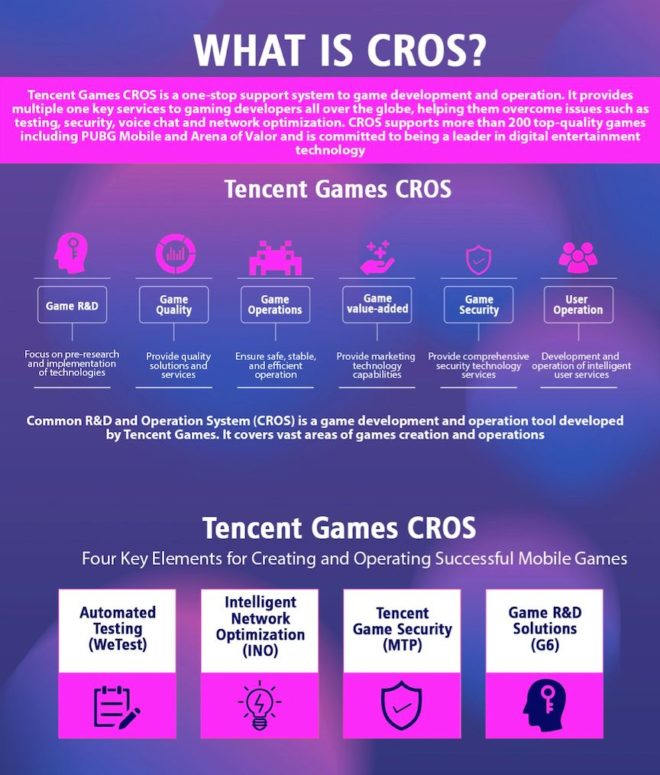 Focusing on PUBG Mobile, one of its biggest and most striking successes, Tencent Games explained how it turned the game into a critical and commercial hit through the four pillars of CROS: Intelligent Network Optimization (INO), G6 (Game R&D Solutions), WeTest, and MTP (Mobile Tencent Protect). 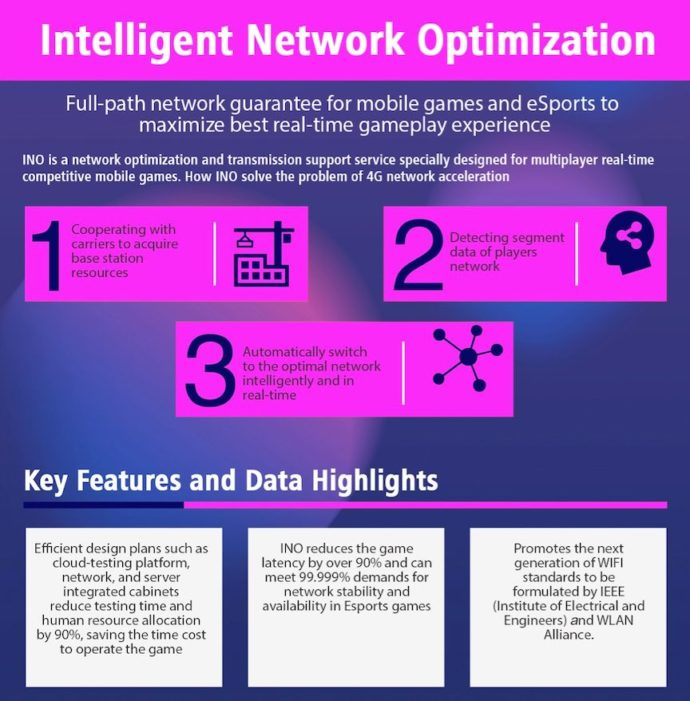 PUBG Mobile supports over 30 million daily users around the clock without any lag at all thanks to INO, which uses Dual Channel solutions to optimize networks specifically for multiplayer online gaming. As you can imagine, INO is a boon for eSports, reducing average latency by over 90% and being in line with 99.9% of eSports industrial requirements. 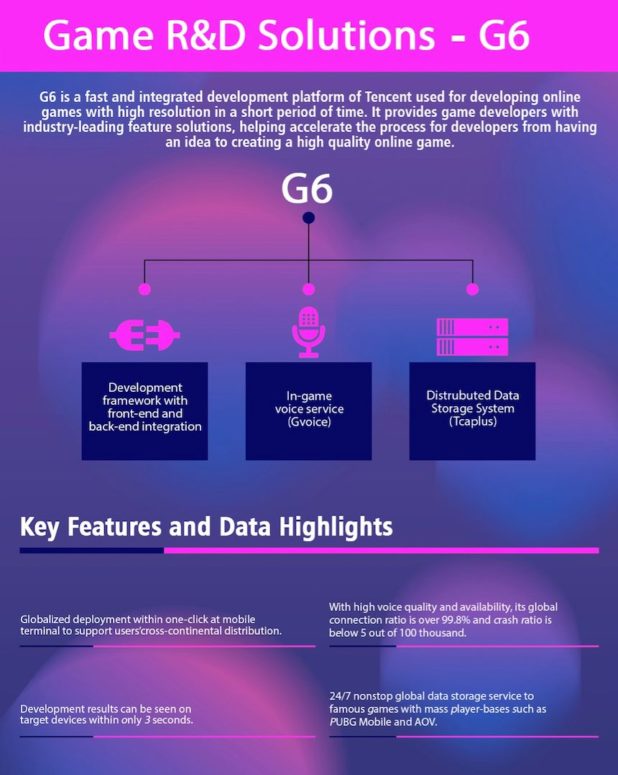 G6 plays its part too, providing a 24/7 data storage function that can retrieve results in under 3 milliseconds and at a rate of 20 million requests per second. Don’t even try to imagine how fast that is. G6 also provides a high-quality voice service with a 99.8% connection ratio and a crash ratio under 5/100,000. 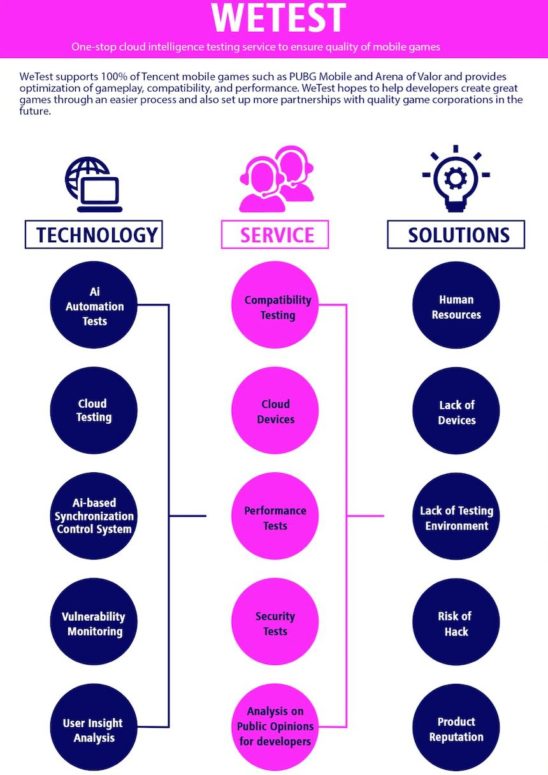 WeTest, meanwhile, worked its magic and reduced the testing time by 90%. How? By taking most of the human labor out of the equation and using clever AI instead. The tool tested the top 500 mobile phone models accounting for 90% of players and ensuring a smooth playing experience for all. 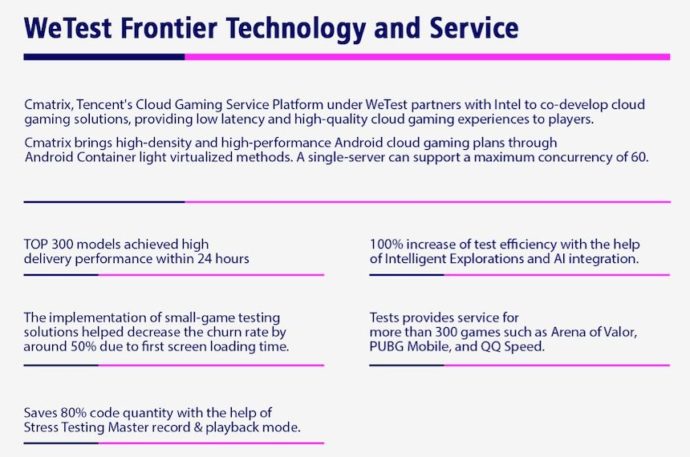 Finally, MTP provided the all-important security against cheaters. There are hundreds of thousands of cheating tools in circulation. MTP uses a variety of clever tools and tricks to identify cheaters and keep them from spoiling your fun. 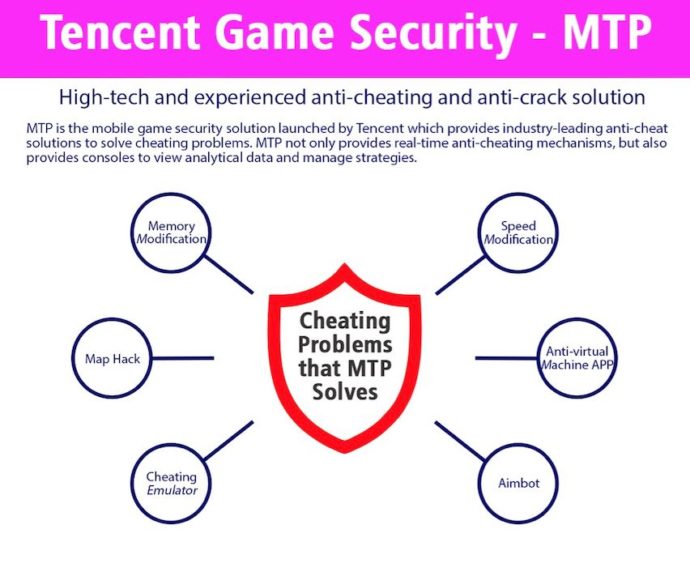 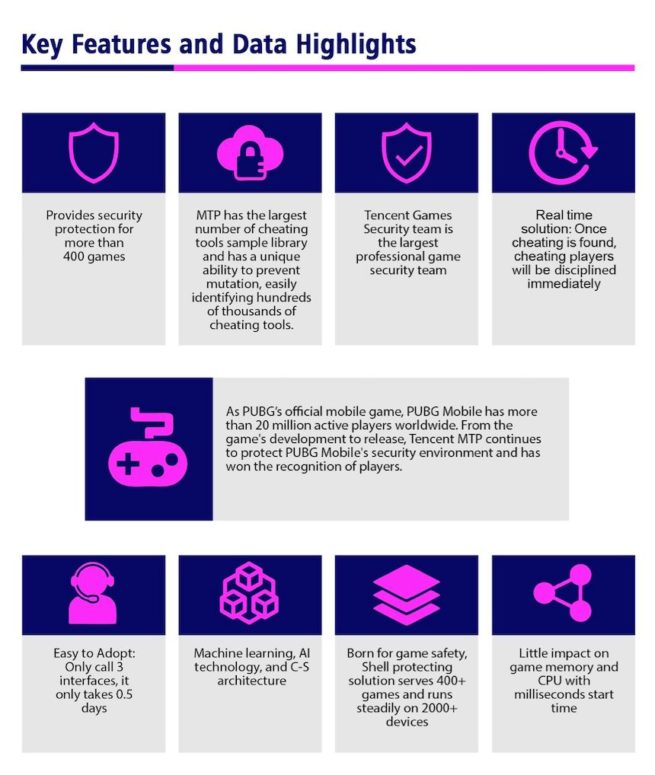 All in all, the talk was an interesting and persuasive peek at the work done behind the scenes to ensure that multiplayer games run well and stay fair. Nobody ever notices when things go right, so let’s hear it for CROS.

The next time you enjoy a lag-free round of PUBG Mobile, you know whom to thank.

How PUBG Mobile Became One of the Most Popular Mobile Games: Tencent Games Unveils CROS at GDC