Home Game Guides How Much is NBA 2k23? Price for All Editions Listed 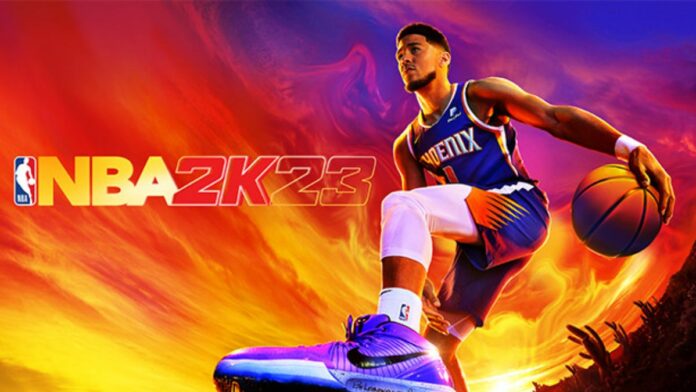 Players can also play a standard edition of the game that highlights the merging of basketball and music culture. So without wasting any more time, here’s how much each edition of NBA 2k23 will cost.

How Much is NBA 2k23? Price for All Editions Listed

The standard and most common edition of NBA 2K23 will feature Phoenix Suns’ shooting guard, Devin Booker, on the cover. Players on PlayStation 4, Xbox One, Nintendo Switch or PC device can buy the game for $59.99. However, if you’re playing the game on PlayStation 5 or Xbox Series X, you will have to pay a slightly higher fee of $69.99.

This edition is specially designed for PlayStation and Xbox owners. It will also feature Devin Booker on the cover and costs $79.99.

The WNBA Edition features WNBA legends Diana Taurasi and Sue Bird on the cover and is comparable in price to the standard edition. However, it’s only available for PS5 or Xbox Series X, and can only be purchased in-store, costing $69.99.

This is the highly anticipated special version of the game. Since it’s a specialized version of NBA 2K23, it also comes with a higher price tag. And although it’s available for all platforms, it costs $99.99.

And lastly, we have the Championship Edition. This edition is also listed as the “premium” version of NBA 2k23 and will cost you a whooping $149.99 to buy. It features a ton of content with more than enough pre-order bonuses that’ll make the purchase worthwhile.

So that’s all of the editions you can purchase this year for NBA 2k23. The game is now available on all aforementioned platforms.

How Much is NBA 2k23? Price for All Editions Listed