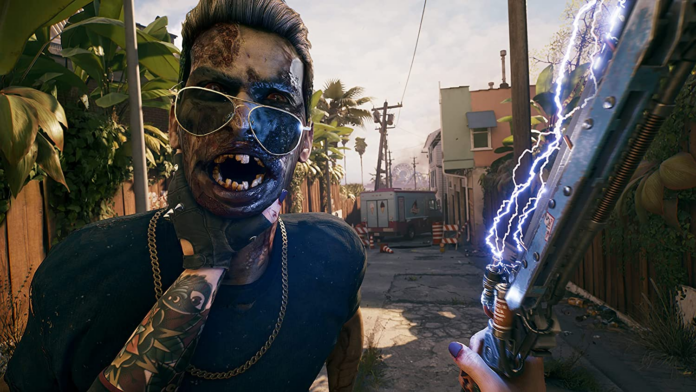 There are lots of interesting games that allow you to fight with hordes of zombies and one of the most outstanding among them is called Dead Island. This game puts you on a tropic island where you need to survive while the walking dead try to kill you. It seems that this game is going to have a sequel and there will be a special edition. So, this guide will tell you how much Dead Island 2: HELL-A Edition costs.

What is Dead Island 2?

Zombie Apocalypse is a very popular setting and there are lots of movies, books, and video games that belong to it. Usually, they tell stories about survivors fighting for their life against numerous hordes of undead. However, Dead Island is a little exception and we are going to tell you about it.

Related: How Will Alexa Game Control Work in Dead Island 2

Dead Island 2 is the sequel to the first game in this series and these products are known for their crazy style and fun gameplay. There are lots of zombies that you will have to beat with various weapons. So, you may want to buy this game and we are going to tell you how much the HELL-A Edition costs.

How Much Does Dead Island 2: HELL-A Edition Cost?

In order to get Dead Island 2, you will need to buy it and one of the available editions is called the HELL-A Edition. So, you may want to know how much it costs and we will help you. Dead Island 2: HELL-A Edition costs $99.99. If you want to buy it then you can go to its Amazon page.

Dead Island 2 looks like an interesting game and we will try to provide you with more guides about it. Good luck in your further fighting with zombies!

How Much Does Dead Island 2: HELL-A Edition Cost? – Answered