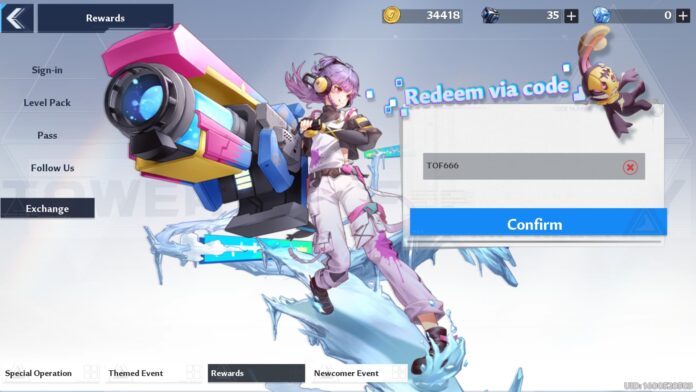 Nowadays, in the game industry, finding a person who does not know about Tower of Fantasy is pretty hard. This game is everywhere and has reached high popularity on mobile and PC. Read this guide, and you will find out how many people play Tower of Fantasy. No time to lose. Let’s get started!

So, you first need to know that Tower of Fantasy has got 4 million pre-registrations even before releasing. Compared to other games, it is a pretty significant number. Moreover, there were a lot of people who were waiting for the game release but had not completed pre-registration.

Nowadays, the game has over 10 million active users. Compared to other games, it is not such a significant number, but you need to understand that the game is new, and most people regularly play it. Moreover, the total number of players will increase over time.

At the moment of writing, Tower of Fantasy is number 1 on the Free Games Chart in 22 countries, which means that people are very interested in the game. And if to talk about the specific number of players daily, developers have not announced the number. That is why there are only assumptions.

Related: How to Find Find Fufu’s Lost Recipe in Tower of Fantasy

As Tower of Fantasy is available not only for PC, it also is a new video game, and many people are the biggest fans of such games, it is obvious that daily game online exceeds a few million people. But nobody knows for sure, and you need to understand it.

In conclusion, there is no specific number of how many players enjoy Tower of Fantasy daily. Maybe in the future, it will not be a secret. However, at the moment of writing, the approximate number is under a few million. That is how it is. Hope you find it helpful! Thank you for reading the guide.

How Many People Play Tower of Fantasy – Daily Player Count